Today was a long and interesting day. I woke up early because I wanted to by two large manila envelopes at the local grocery store for my “Poor Man’s Copyright.” While at the grocery store, I also got an iPhone/iPad charger that I can use in my car. The one I already own has a plug at the other end. Then, I drove straight to South Coast Plaza Village for a Bolshoi Ballet screen performance. Since I was one hour early, I decided to go across the street to check out the temporary building for the OCMA (Orange County Museum of Art. There was an interesting installation performance, where a man wears mannequin pieces and a female high heel shoes, and colorful apron, and he walks around with a vacuum. It has to do with domestic duties in the house. He looked like a surreal sculpture coming to life. I checked out the artwork, which had to do with societal and political issues. Some artworks were by Mexican artists in Mexico City, describing the describing their economic crisis. There were a lot of video installations, but I didn’t have time to watch them. I will probably go back next Saturday morning to watch the videos. The 11:00 am performance was Monster Mom by performance artist Matt Savitsky. Afterwards, the artists for this work, husband and wife team, Victoria Fu and Matt Rich, talked about their Monster Mom idea. I missed the other performances because I was at the ballet show. I could have made it for the 3:30 pm and 4:30 pm performances but I forgot to check my program for the art show and I thought it was finished by 3:30 pm. Oh, well, I will go next Saturday to watch the videos. Today was meet the artists day, where artists discussed their installations and performance art. But the other installations involved CACO3 with the artist Fritzia Irizar and co-curator Virigina Roy, Time Boomerang California Map Breaking Performance with UuDam Tran Nguyen, Only A Shadow with artist Diego Berruecos, I Am Sitting in a Feedback Loop after Alvin  Lucier radio broadcast with artist York Chang, and Open Air with artist Hiromi Takizawa.

At 12:30pm, I drove across the street to watch a Bolshoi Ballet screen performance. The story is The Golden Age, which takes places during the Roaring 20s about a love story between Rita and Boris, which turns into a love triangle. It takes places at the cabaret, at a seaside town in Southern Russia. Young fisherman and dancers flirt and socialize at this cabaret hangout. Boris meets Rita at the town festival, and it is love at first site. But he suddenly loses her amidst the crowded event. He eventually sees her at the Golden Age Cabaret, where Rita is Mademoiselle Margot, dancing with her partner Yashka, who is the leader of a gang. Boris and Rita proclaim their love for each other. But gangster Yashka also wants Rita, and he goes after her, often fighting with Boris for Rita’s love. Lyuska is Yashka’s gangster accomplice, and she enters to ruin the love triangle. She has a knife, and she struggles with Yashka until he stabs her. Boris and Rita get married. 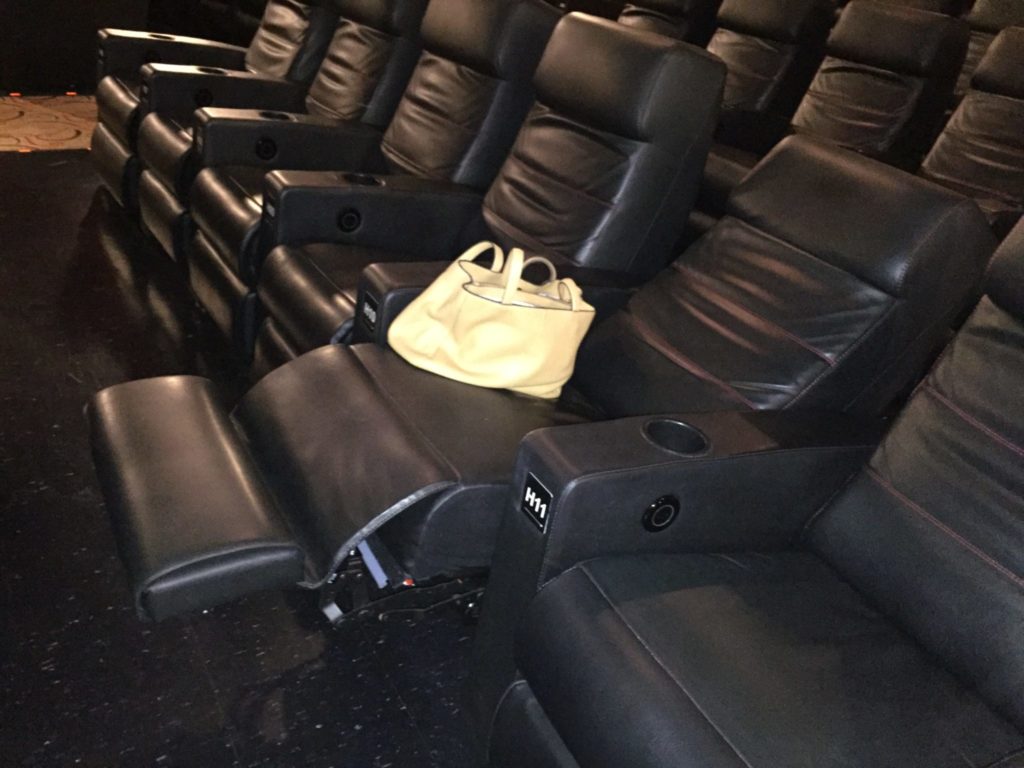 It is interesting to watch a love story via Russian Ballet. It is all about the visuals and body language, as well as the mood of the classical music. The theater seating was nice and comfortable.I picked a seat, somewhere in the center of the theater, H10. 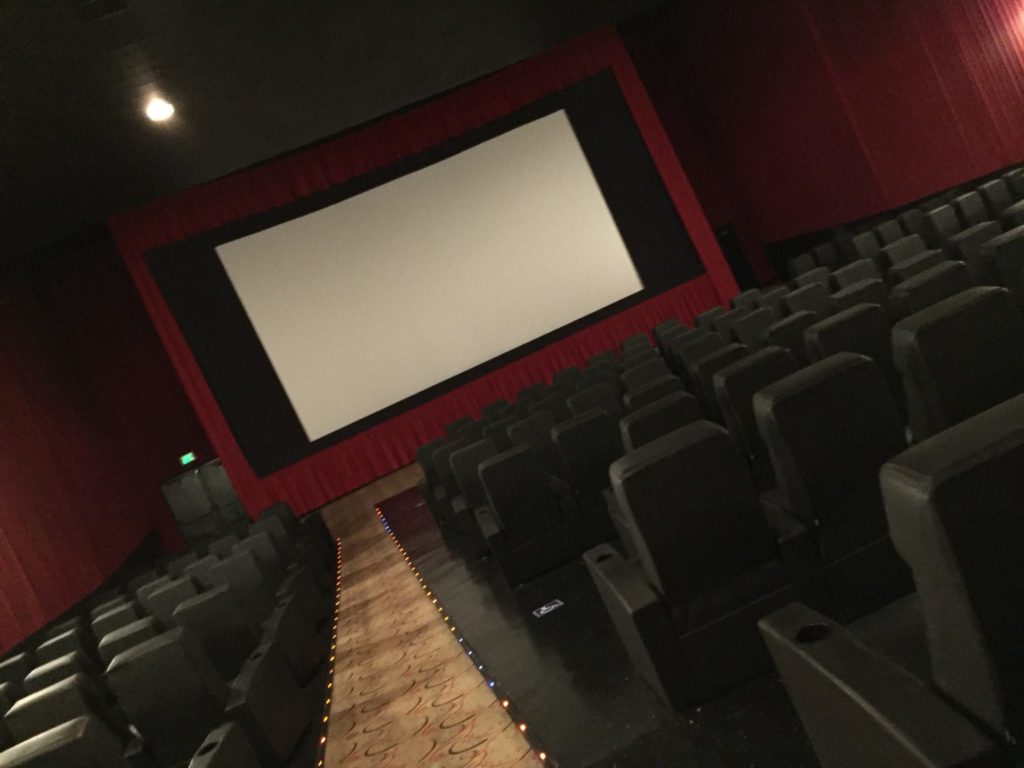 The main characters, Rita and Boris were dressed in monochromatic white, most of the time, and their dancing was very clean, elegant and traditional.

Yashka was dressed in monochromatic black most of the time because he was the leader of a gang. And, his dancing was very passionate and dramatic.

Lyuska was also fun to watch because her dancing was very playful, flirty, seductive, and dramatic.

This love story had two Acts and a 10-minute intermission, in which I bought House Blend coffee with some Irish Crème. But I enjoyed this love story, told in a Russian Ballet performance, in Moscow, Russia. I also liked the ballet costumes because I have always liked Roaring 20s fashions.