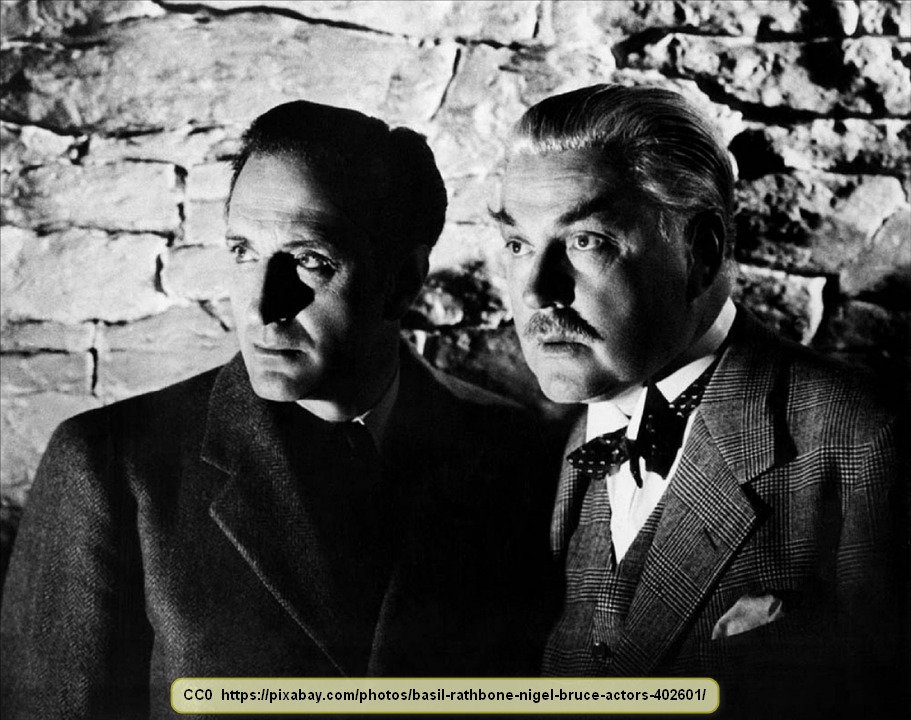 Sir Arthur Conan Doyle wrote the first story of what was to become the Sherlock Holmes series as a short story. That probably isn’t all that remarkable, but I’m getting to the curious fact about Sherlock Holmes, as well as his sidekick, Watson, and another about the author.

First, in case there is anyone who doesn’t know who Sherlock Holmes was, he was a fictional character who was a super sleuth. Along with his partner, Doctor Thomas Watson, they solved seemingly unsolvable crimes in London. The author, Sir Arthur Conan Doyle, was from Scotland and was a very prolific writer when he wasn’t seeing patients. You see, Sir Doyle was also a physician.

For those who know of the Sherlock Holmes mysteries, it might surprise you to learn that originally, the man’s name wasn’t Sherlock Holmes. In the first short story, Doyle penned him as Sherringford Holmes. His assistant wasn’t named Thomas Watson, either. Rather, Watson’s name was Ormand Sacker.

Now you might know more about Sherlock Holmes than you did, even though it is elementary, dear people. Indubitably.