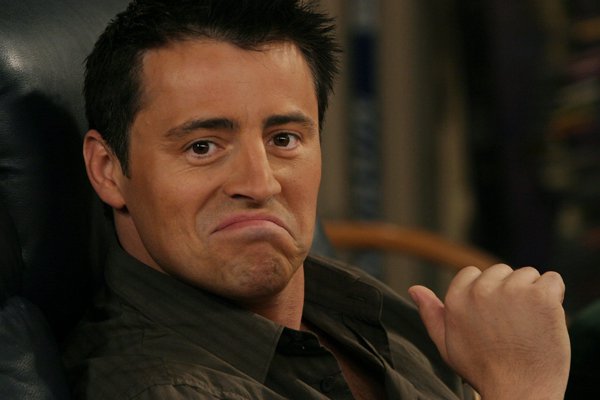 We all know him as the ladies man.

Here are 5 amazing facts about Matt LeBlanc who played Joey on the famous TV show F.R.I.E.N.D.S.

Matt LeBlanc was known as the guy from the commercial of Heinz ketchup.

He acted for 2 seasons in his own spinoff Joey after FRIENDS ended.

Matt’s daughter Marina had seizures when she was 8 months and later diagnosed with a rare brain disorder.

He was named in 50 Most Beautiful People by People Magazine during the year 2000.

5. HIS FIRST PAY ON FRIENDS

He was at his last $11 when he auditioned for FRIENDS. He used his first pay to buy himself hot dinner.

If you want you can also check out the quiz How Well Do You Know Joey From FRIENDS?