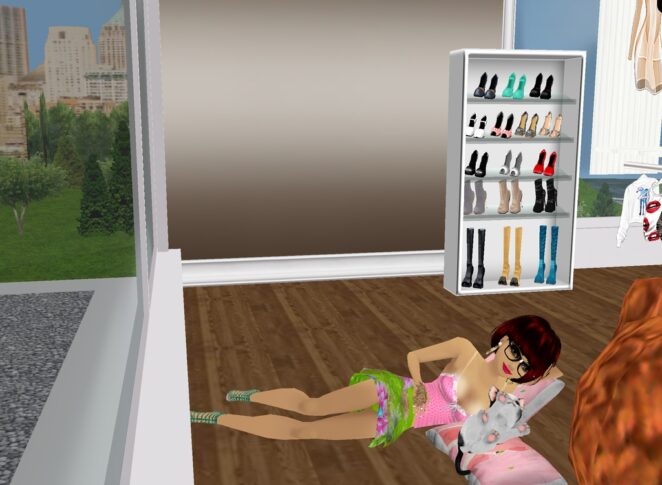 I noticed that many states are opening up on May 1st.

There are aliens. The bloodline families are aliens or reptilian aliens.

It is also noted that many pedophiles are being arrested.

Raw Coconut oil from Costco for body and mouth. Good to shave legs with coconut oil.

JFK Jr was trying to expose Pizzagate in 1998, where 9-year-old Monica Lewinsky talks about her poem on a video. She talks about being a pizza, which is entertainment for other people. That is one of the reasons he was killed in that plane crash.  That is probably how she became Bill Clinton’s intern and probably whore. Bill Gates mentions depopulation agenda in 1998. It was a video on Jay Leno show.

Lady Gaga in a meat outfit and meat shoes. Many celebrities are connected with Bill Gates.

Ted Gunderson is a former FBI agent. I watched many videos about him exposing the truth, which was after he was murdered for exposing the underworld and satanism in Hollywood. In 1995, he talks about Bill Gates’ depopulation agenda, NWO, and Wahibism.

Seth Rich was shot twice from the back of the head.

Many celebrities are adopting dark-skinned kids to be used as sex toys.

They opened up Florida Beaches.

Bill and Melinda Gates are defending WHO.

Yeah, when they open lockdown, I feel there will be more lockdowns in the future for different mandates.