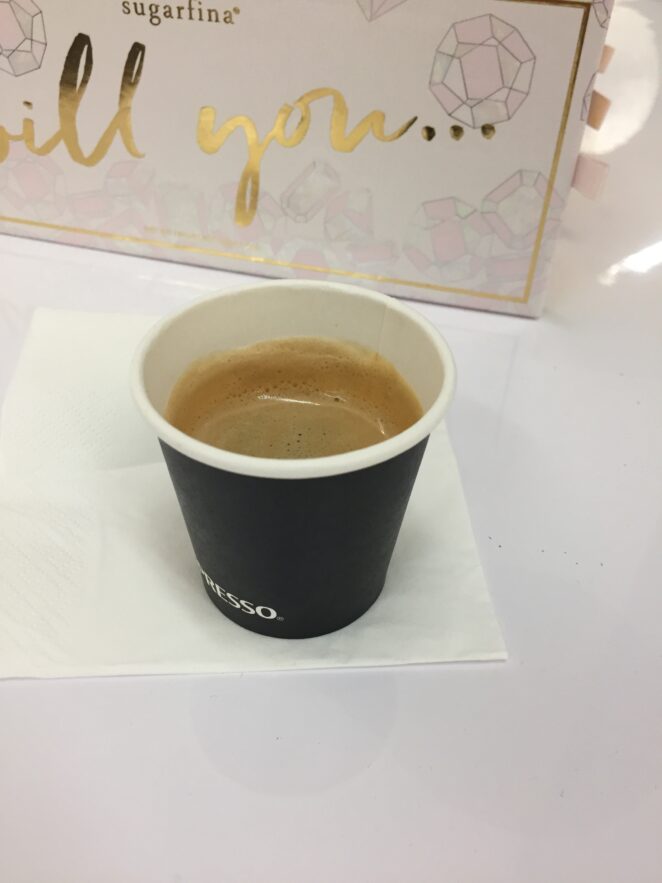 Tonight, while browsing on Youtube, I decided to watch a movie, Voices Within: The Lives of Truddi Chase, a 1990 miniseries on TV. I have seen it before when it first came out, but I forgot about the details. It was about a woman who had been abused since she was 2 by her stepfather and mother, and she eventually ran away from home and changed her name to Truddi Chase. Her stepfather molested her, put her in a well and dumped bunch of snakes over her to torture her, and killed animals in front of her—a dog and rabbit. It is a sad movie. She has Dissociative Identity Disorder, in which she has 92 personalities inside her. She brings out certain voices and personalities to help to do things.  The movie is 3 hours and 20 minutes on Youtube. It also includes commercials, which were actually interesting to watch because they seem vintage, probably because I rarely watch regular mainstream media. She stated that she always felt dead inside. At the end, she goes to the house of the stepfather to stab him with scissors, but she sees an old man and she cannot kill him. She just walks away. She tells her psychiatrist that she doesn’t want her personalities to be integrated into one because she prefers all of them to remain with her.

Shelley Long plays Truddi Chase, and she does many interesting accents for different personalities. John Rubenstein plays her husband Norman.

She wrote an autobiography book, When Rabbit Howls, detailing her Dissociative Identity Disorder, which was published in 1987.