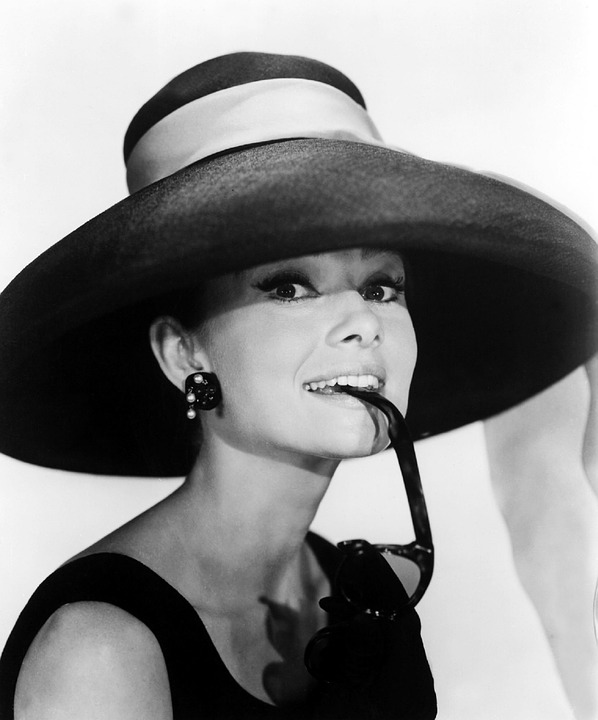 A few years back, I came across a list published by a website that does nothing but publish lists.  The list was titled: “10 Iconic Actresses Who Tragically Ended Their Lives”.

* widely recognized and well-established like an iconic brand name; or

* widely known and acknowledged especially for distinctive excellence like an iconic writer.

Or perhaps an iconic actress?

The actress example wasn’t included in the dictionary definition.

I scanned through the list, realized there was only one “iconic” person that I recognized. An actress named “Capucine”.  One seldom forgets celebrities who are known by only one name.

The list was very disappointing.  But it inspired me to have a go at creating my own list of iconic female celebrities.  It was not necessary, however, for them to have committed suicide.  They just needed to meet the criteria specified by the Merriam-Webster definition of an icon.

The celebrities on my list are American.  The list is biased and shows partiality, I know.  But I know them!  Most of them are women who had a positive impact on my childhood, teenage and young adult developmental years.

This is my list of iconic female celebs.  Agree or Disagree.