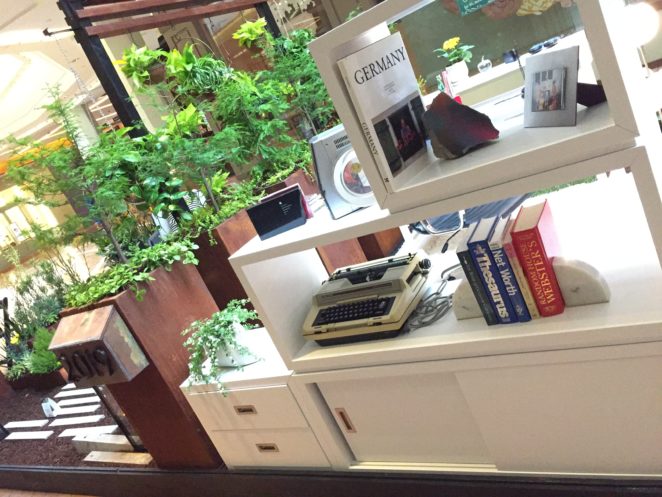 I am not tired. So, I have been thinking about writing my sequel to my first two self-published novels. I already started writing the rough drafts. So far, I wrote 13 pages, which sound like the Prologue and First Chapter, or the premise of the story. Now, I need to work on the body, which will be a murder mystery of one of the characters. But I am stuck now, and I am not sure what to write next. I probably need to do some research and brainstorming.

After recently self-publishing my graphic novel, I realized that I needed to do a sequel because the graphic novel is open-ended. Many of the characters are left hanging at the end, somewhere in limbo or unknown locations for different reasons. In the graphic novel, it is indicated that there is likely to be a murder of two specific characters, but they ended up being on the run. Hence, the sequel will be about the murder of only one character, and the rest have moved on. But many characters will come together for the funeral and try to solve the murder mystery together. Moreover, I thought it would be cool to create my own trilogy, which is three books based on the main character’s journey and her adventures.