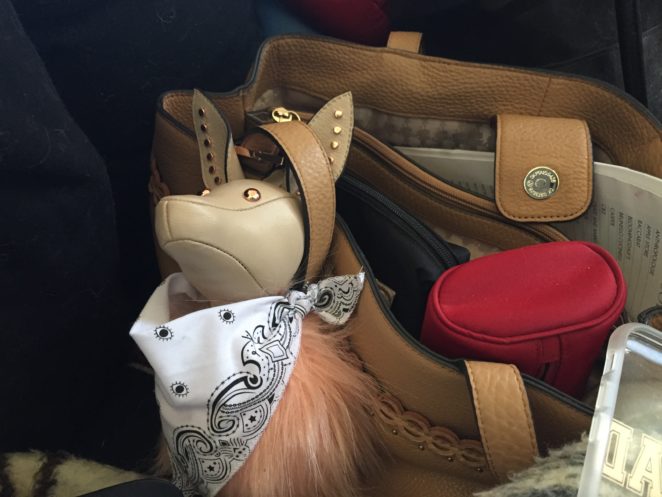 The latest DIY craft nowadays is making your own purse. It looks interesting. I wonder if I can make a pleather one. Then, add my own name and logo on it. I added four different videos of different women, from different countries, making a different style DIY purse. Each video is in a different language, but it is still easy to follow, if you watch it carefully and study each step. Therefore, consider being a fashion designer and doing your own purse for fun. I found four videos in four different languages to help you get started in DIY Purse Designer.

This is the first video I have seen about making your own purse. It looks cool and fun, but I don’t think it is as easy as these people make it out to be. The first video is in English. I wasn’t able to post it for some reason. So, I placed it as a bold colorful link in green or purple that you can click on.

The second video is in German. I have a round purse similar to the pink, but mine is black, it has the Chanel design, although it doesn’t have any brand name, and I bought it at the garment districk for $20. But my black one has a diamond-shaped quilted design with gold studs.

The third video is DIY mini round purse. The video is in a Latin language, but I am not sure which one. It is probably Spanish.

The fourth video is a DIY sac purse video, but this one is in French. I understand parts of it because my French isn’t very good. I took some French classes in college.

All four women did a good job. The purses look cute.

I added a snapshot of my Karl Lagerfeld golden maize colored tote bag with a Kendall+Kylie chihauchau purse decor hanging on its keychain.