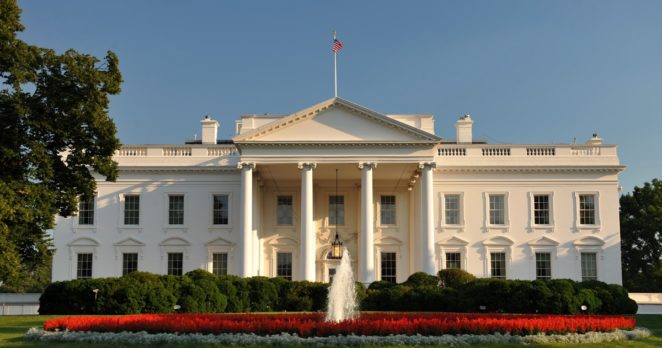 From 2009 until 2015 a chap, calling himself ‘Ulsterman’  published a number of incendiary articles about the Obama White House.

Capitalising on the innate racism of Americans he churned out fiction after fantasy designed to make Barack Obama look bad.

Ulsterman had a rabid following so became extremely wealthy via Adsense.

The interesting thing about ‘The White House Insider”  is that Barack Obama never noted it, and people with a fully operational brain knew it was complete fiction so didn’t bother to glance at it.

No one bothered to deny it, to search for a leak.

Seeing the frenzy the article in the New York Times has caused,  seeing the current American President become hysterical about it, one knows that it is true. 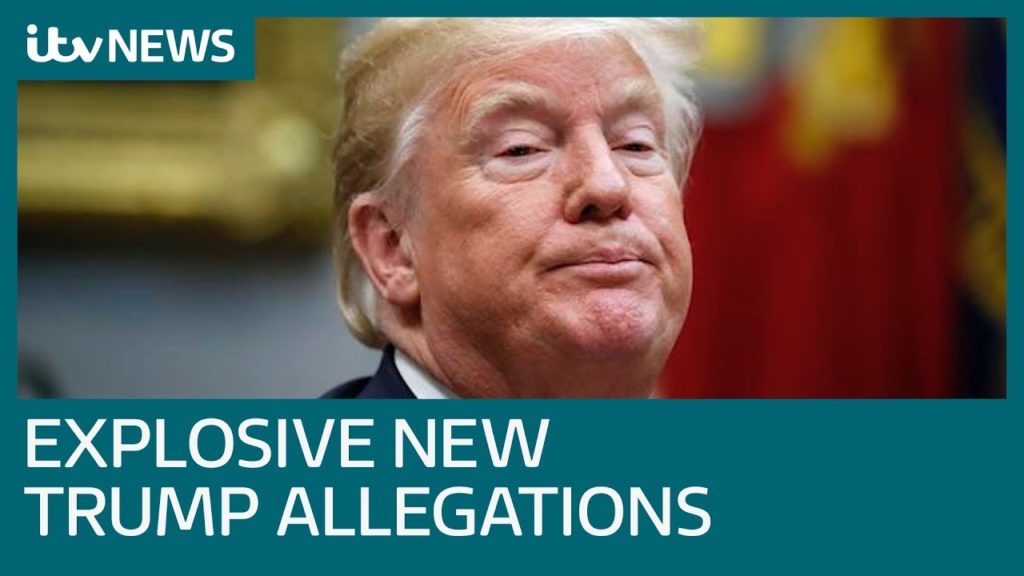 Further, the immorality and indecency of the current President is exposed.   He is a thin skinned loud mouthed buffoon, who is the laughing stock of the world.

I suppose Ulsterman is kicking himself for not continuing his ‘White House Insider’.    Think of all the money he would make when the President makes international whines about his articles.