Studying word and phrase origins can be surprising, entertaining, and edifying. This is easy to see with the term, “Freelancer”. What is the origin of this word?

Today, a freelancer is a person who works independently, often offering their services to the highest bidder. It currently covers a huge number of occupations. For instance, a person might hire an individual to paint their house, though they don’t work for a painting company. This would be a painting freelancer. Many bloggers are freelancers because they work independently of any company. A freelance landscaper doesn’t work for a landscape company, but they do landscaping work.

It could be noted, too, that the correct term isn’t ‘freelancer’, it is ‘freelance’.

What a lot of people don’t realize is that the term is an old one. The term dates to the 13th to 16th centuries and the practice is much older than that.

The original meaning was far more specific than it is today, too. The key to understanding this is to understand the term, ‘lance’. 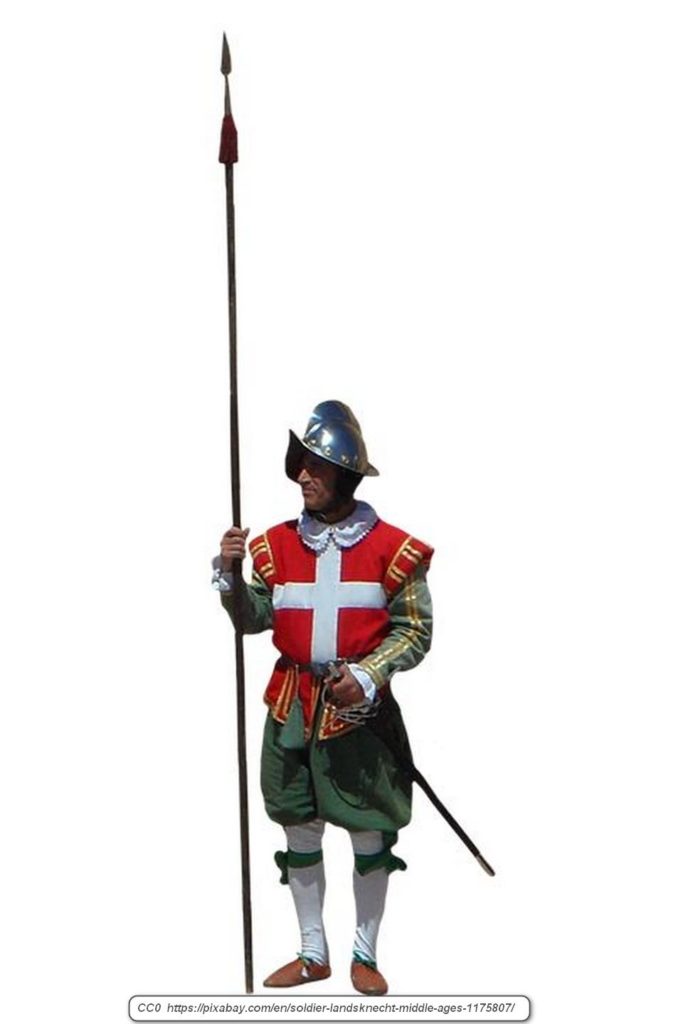 In this instance, a lance was a weapon used to impale the enemy. It was normally a long shaft of wood tipped by a sharp metal head. Old civilizations, such as the Romans, used large numbers of troops who were armed with lances.

Around 1000 A.D., it was commonplace for feudal lords and even kings to hire mercenaries who were proficient in the use of the lance. By the 13th to 16th centuries, this was even more common and a large part of armies were often hired mercenaries. Among them, men who could use a lance were quite important.

Since a mercenary who used a lance had no affiliation with any particular ruler or country, they were ‘freelances’. In other words, they were free of political affiliation and sold their services to the highest bidder.

The current usage is much broader and less specific. Still, if a person broadens the term, ‘mercenary’ in the same way, a freelancer is still an independent mercenary who offers their services for hire.