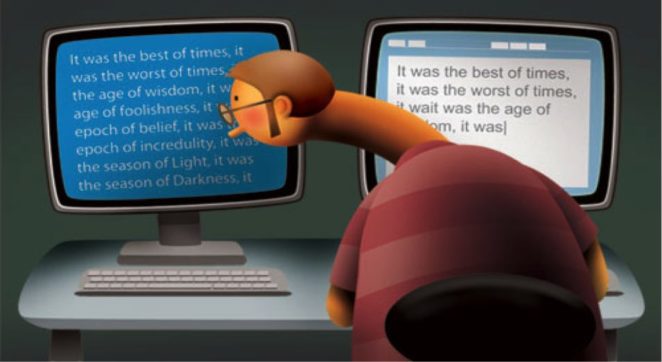 You’ve read an article here that has inspired you.  You want to write on that topic; but you stop, you think… NO! That would be Plagiarism!

You think that if there is an item on this site about Henry the VIII or Jacob Zuma or Hurricane Harvey, if you write an article on one of those topics it would be judged as Plagiarism.

If you think this, you are wrong.

SOMETHING THAT REALLY HAPPENED

I was listening to the BBC and they were discussing ‘The Black Death’.  I had done some reading about it, and the program inspired me, and I did a bit more research and wrote an item and published it on a writing site I’ll call Cribble. 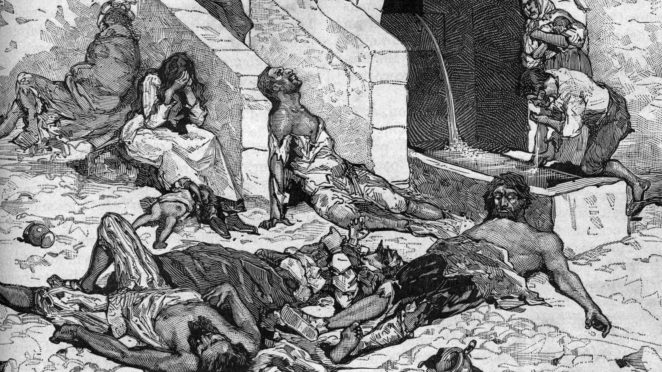 The item was highly rated and lo and behold I saw another item also about the Black Death.   Assuming that the chap who wrote it had plagiarised my work I raced to give his article a scan.

It was totally different.

Although we can’t change the dates, times, places, and facts, how we presented our item was so totally different that the mod had no problem publishing both.

I got in touch with the chap and it happened that he, thousands of miles from me, had also heard the BBC broadcast and had also been inspired.

Hence it was NOT plagiarism.

Plagiarism is when you copy someone’s work. Not the topic, nor the same facts, but copy another person’s work and slap your name on it. 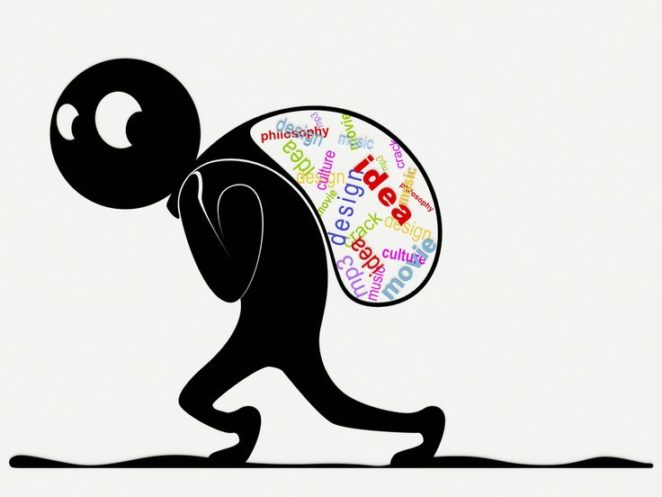 Everyone of us can write a hub on a current political situation.

But every article should be different because each of us has our own style, our own point of view.

When writing about real events, whether history, current events, there is no way to alter the places, the people, and what happened.  However, as we are different people, we see things differently.

There are many photos put on the Internet which may have a little copyright or others which are free to use. The point with images is there is a concept of ‘fair use’. 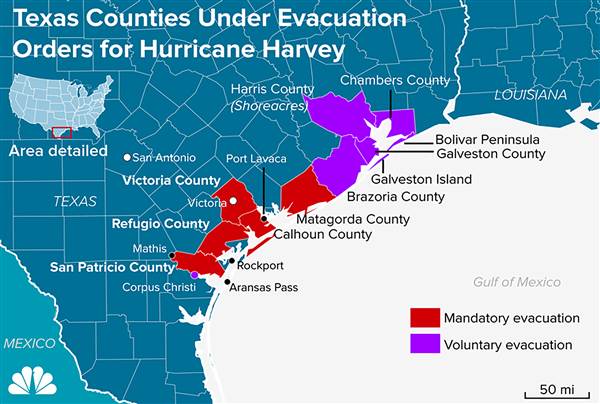 If I post a map to simply show where a city is or to illustrate an event, I am protected by fair use. I am not claiming that I drew the map. I am not saying it is my map, I am using it as a visual aid.

This is not plagiarism.

People who plagiarize don’t do so accidentally. They cut and paste an article and slap their name on an time they stole. They know they’ve cut and pasted.

They know this is not their work.  They know they have stolen someone else’s work. But they steal it just the same.

Many publishing sites install cheap or free plagiarism checkers. These applications are often so flawed they are standing jokes. 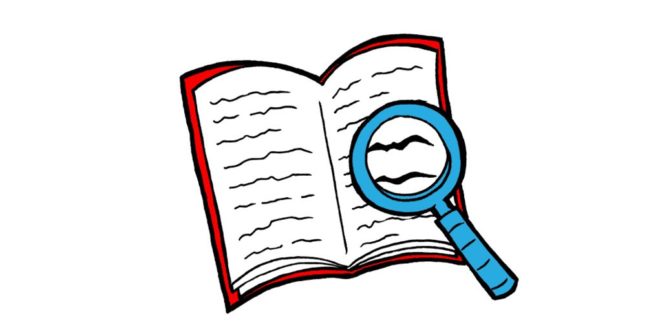 Years ago, Triond used one which was so ridiculous one could not quote.

Can you imagine writing an article about a topic and in no way shape or form being able to put in the proof that what you are saying is true?

To avoid paying their writers, some sites will wrongly claim that the work that was posted was rejected for plagiarism.  This only scares newbies, but get real writers reporting the site.

I recall having this idea in the middle of the night and jumping up, writing it down, and then posting it on a site which had the temerity to use the ‘P’ word.  I had a lot of words to use myself. NSFA.

If you are writing original prose, if you use quotes and attribute them to the source, then you should not be afraid of the attack of plagiarism. Even if you find yourself having written something on the same topic that another did, unless it is a verbatim or nearly verbatim capture of their work, then you are in the same situation that I was in the The Black Death.