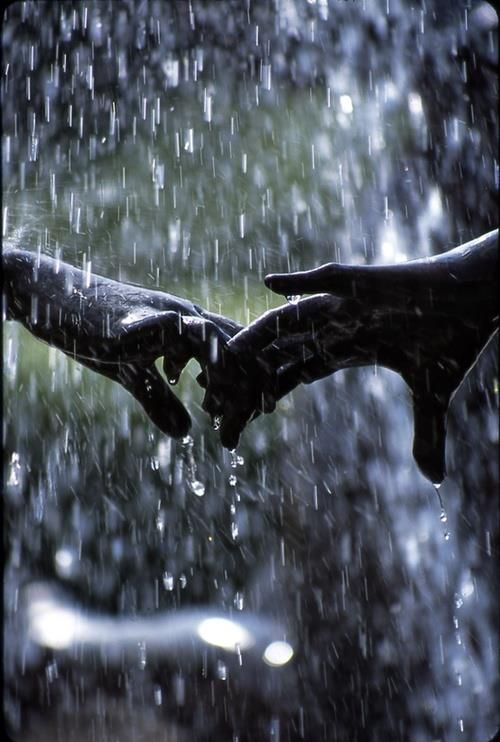 Walking your secrets I felt a voyeur of your heart, your tenant furtive loves and heartbreaks, an invisible entity that has covered every inch of your skin, feeling the warmth of your youthful dreams and eroticism of your maturity.

I have discovered that we share similar situations with different actors, penalties with known foreign and in that imperceptibilidad that characterizes the world, we icaros loners whose wax wings burned as a tribute to the pagan gods that ruin the fate and have put us on winding roads that these malformations of magnetism that moves the planet, as wandering pilgrims have crossed their paths.

I could drink the honey from your lips and nectar of your gender, he has daringly managed to combine the spell of love with the frenzy of hormones, inventing an addictive nectar and prodigious able to transform our earthly sojourn volatile essence is transmuted and dematerialized, becoming light and soul.

Walking your secrets I felt that I would have liked to be in the moments when your broken wings prevented your flight to give you mine and so could have escaped the pain and sorrow, that my arms had been your refuge from the storm and the rain of tears that flooded your dull and tired steps.

I have felt that we are boats that defy the darkness of an ocean, where the lighthouses were stolen by the vampires that daily flutter trying to steal the peace that shelters us and the waves move us to the capricious oscillation that chance determines.

Walking your secrets I am learning that experience ceases to be part of wisdom, when it is not in harmony with perishable reasons that manifest among its edicts that happiness is not a utopia, but fragments of life in which we have allowed our soul to enter in tune with worldly pleasures, connecting with the perfection of corresponded and disinterested love.

I am recycling experiences that like hungry ogres devoured my time and abusive tenants space I need to loosen the ropes into unexpected directions were made, I’m transforming myself an alchemist of unfinished dreams and rower letters predestined to trace the sidereal spaces delimiting time.

Walking your secrets I’ve become a stowaway from your lips, in the greed that hides in your intimacies, in light that illuminates the murky darkness of the past, shared solitude trying to break the chains that hold the legs of the bed.

I am an invisible, ethereal and distant star that lights up the sunshine of your smile and the energy emanating from your heart, a cold planetoid wandering in eternity.