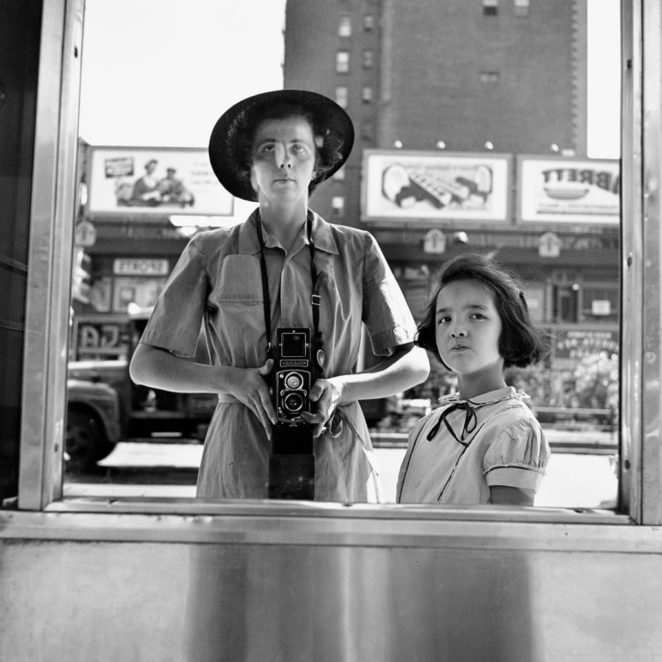 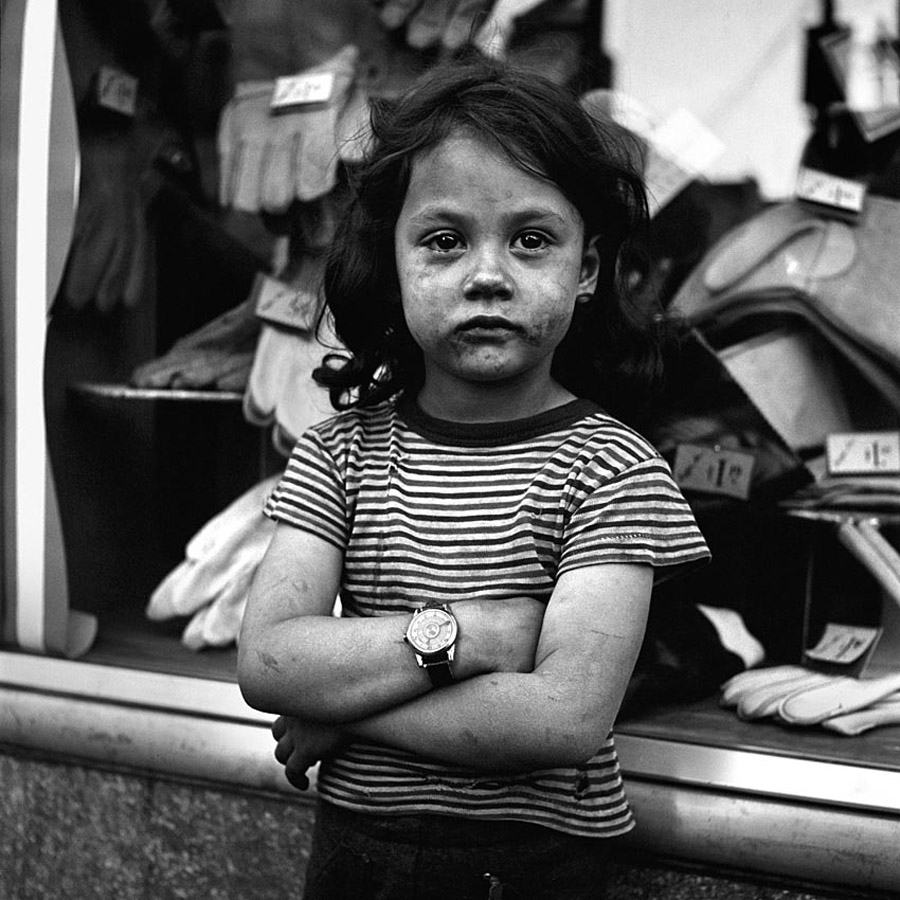 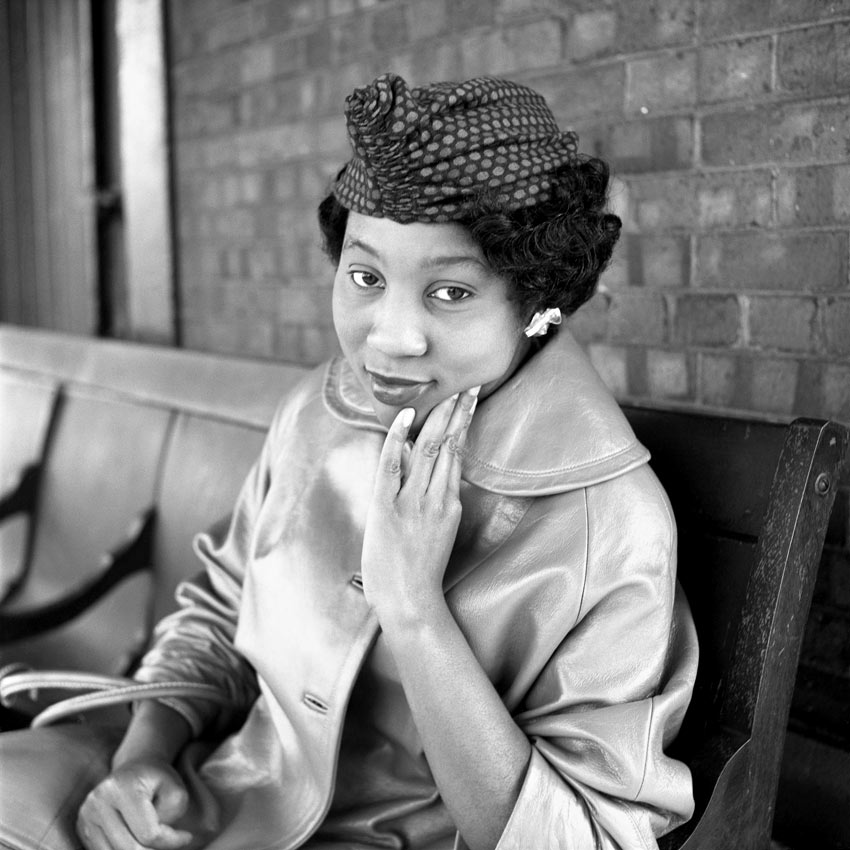 Maluf went into a huge detective project – to find out who is actually Vivian Maier? Shortly get hold of other things: clothes, little things that she had collected, and found that a lifetime spent working as a nanny in Chicago and the surrounding area. She never married, had no close relatives, has never had a private conversation. Maluf relied on the testimony of children and families is kept, and a story that revealed the same picture – the veil of secrecy around Vivijeninog life slowly exposing. Maluf is then joined forces with director Charlie Siskel to reveal the truth about Majerovoj.

The result is a film “In Search of Vivian Maier” once nominated for an Oscar. Job nannies included a mixture provided the food, and, most importantly for Vivian, freedom to reside freely in the streets of the city. During these walks are exceptional picture emerged. He also went to the most dangerous parts of the city, alone or with children, which is guarded. The documentary reveals that even shocked a child taken to the slaughterhouse to record scenes of killing sheep. As if there were two persons Vivian Maier – one is innocent “Mary Poppins” and another that fascinate bizarre crimes and the crime pages. Vivian is the longest maintained at Gensburg families, whose children are looked after from 1956 to 1972, which were later supported herself until her death. They have donated Maluf Vivijanine other things. Among them the birth certificate: born in 1926 in New York, mother of Marie, a French and an Austrian father. Born in New York, but as a child with his mother returned to France, where he stayed until 1951, when from Avra headed to America. Mother and daughter shared the apartment with French photographer Jean-Bertrand portrait, which is presumed to be taught the secrets of photography Majerovo People remember him as a reclusive, eccentric person, with a strong French accent (identified themselves as European girl).

She was wearing heavy coats in the middle of the year. She walked as if marching. Employers would often called “complicated Mary Poppins,” but they appreciate her independence and intellect. A reversal from the amateur to the art of photographing takes place in 1952, when Vivian buys reflecting Rolleiflex camera with dual lenses. This model is very special because the photographic lineup in the height of the chest, the photographer does not cover the face, so that one image has no distance with the subject of painting – can be viewed in the eye and photographed surreptitiously, unnoticed. Walker Evans was hiding his camera in his coat to preserve the spontaneity of photography. Majer she wore around her neck. Many people have not even noticed it, caught up in thoughts. Children are only posed. Color photographs are abstract compositions.

Later works show a burning desire to photograph the items found in the trash or found by the roadside. The scenes with photos have a sense of space and paradoxical moments that give the city a particular atmosphere. We look at people – vulnerable, precious, defeated, crushed, gentle and funny at the same time.