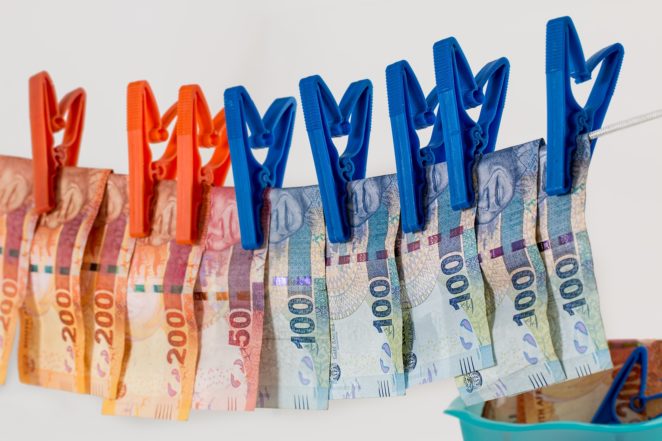 In the article https://virily.com/culture/another-side-sexual-harassment/ I revealed the somewhat shocking facts of how women play the corruption in Jamaica.

Although unsavory, it is something that exists, and has existed since ‘independence’.

The system of governance in Jamaica is a Kakistocracy. This means that to say the government is corrupt is erroneous, corruption IS our form of governance.

One can try to ‘fight’ against it, but it will only cost you. Unless you have ‘backative’  you don’t confront.

By backative I mean, that when a Professor is offering an ‘A’ for sex and you arrive at his office with a very large and dangerous man, the offer will NOT be made to you. If you are connected to a Big Man and you want to get something from another Big Man, you have your Big Man speak to that one.

If not, walk away.

In Jamaica, the person who actually drafted the law wanted a job as the lawyer for that organisation. Someone else had already been chosen. The lawyer who drafted the law did not get the job seeing the law was implemented, that was given to someone who graduated law school last month.

Absolutely nothing at all in relation to that law has been implemented.

In another situation, a well connected person knew to ring up a specific person to ask if she could apply for a position that would be vacant in six months.

Being connected she knew that Director M would be resigning to take up another post. This resignation would not be put in for three months.

Six months before Director M resigned she spoke to a specific person who told her that the wife of a senior judge was getting the job. This is why she avoided applying.

As this is no secret, many women focus on having affairs with married Big Men. They aren’t seduced, they aren’t harassed, they go after the Big Man the way Messi goes after the ball.

The man who wants what she offers ‘pays’.

Maybe at first it is a car or an apartment. She knows if she can drag out the affair for a nice number of years that what will happen is that when he decides to replace her with the new model, he will have to pay her off. He will do this by getting her one of those cushy jobs.

So here is a gal who orchestrates the affair, who profits from it, and then, to buy her silence is given a sinecure which comes with a pension.