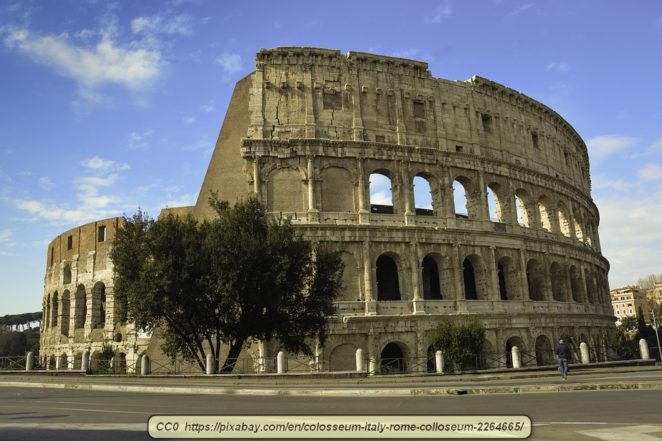 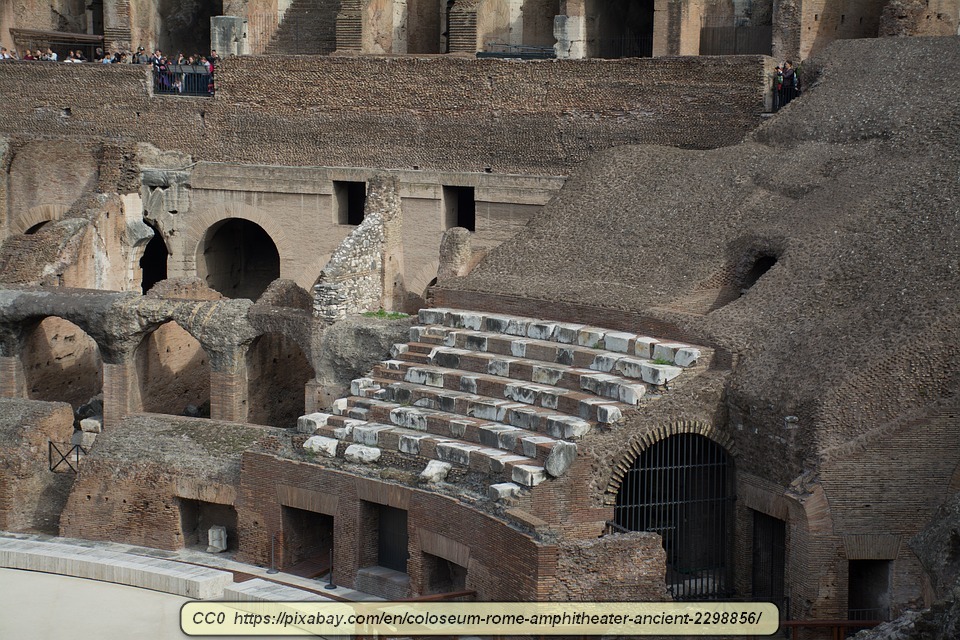 Have you ever used the word ‘hypocrite’ when speaking about someone? In our day and age, it is a fairly common word and many people use it without the slightest thought about where the word came from or what it actually means.

It is quite interesting that the word ‘hypocrite’ is mentioned so many times in the Bible. Like many words, though, what the meaning of the word is today isn’t quite the same thing that it was 2000 years ago. What it meant back then sheds considerable light on the broader meaning of what was said so long ago and it could enlighten us in regard to current times. This is very important because one big reason many people don’t read the bible is that they don’t understand the actual meaning of what is being said.

According to the Merriam-Webster dictionary  hypocrite now means:

1 : a person who puts on a false appearance of virtue or religion

2 : a person who acts in contradiction to his or her stated beliefs or feelings

The word is actually derived from the ancient Greek language, which was widely spoken at the time of Jesus. It comes from the Greek word hypokritēs, which was used by the Romans of the time as well. (The evil King Herod ruled Judea at the time of the birth of Jesus and paid homage to the Roman empire.) By examining the old Greek meaning of the word, we can begin to understand that the impact of the term was far greater than today’s meaning would make it out to be.

Hypocrite in the bible

In the New King James Version of the bible, beginning in Luke 6:37,  Jesus was explaining to the disciples that they weren’t to judge others, because that is God’s right, not man’s. (That is where the old saying of “Judge not, lest ye be judged” comes from.) He illustrates his point and in verse 42 says,

Notice His use of the word ‘hypocrite’ here. Using today’s meaning of hypocrite, the word fits, using the first definition from Merriam-Webster. It has even more meaning when a person considers what they actually meant by hypokritēs at the time.

The word’s literal meaning was “actor”. In those ancient times, the theater was something that was major. In fact, the theater was the main source of entertainment at the time. Most cities of the times had their own theaters, often patterned off the Colosseum of Rome. The plays were important to the culture in the region and the performers were all hypocrites, by direct definition.

If we used the same definition today, all actors and actresses in plays, on TV or in movies are literally hypocrites. (Many are considered to be hypocrites even using today’s definition.) That is the root meaning of the word hypocrite; someone who acts. 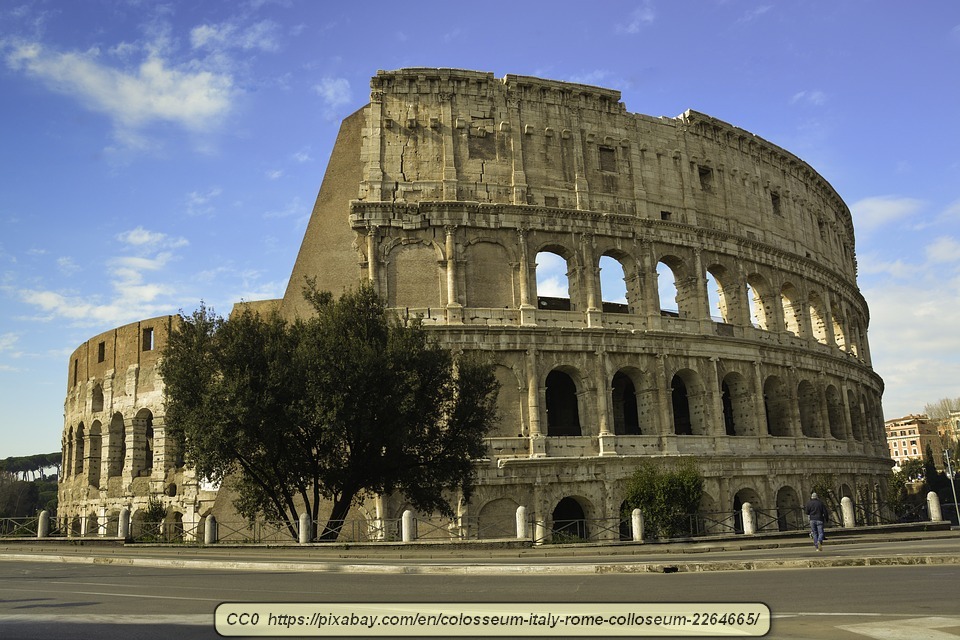 How is knowing this of any help in understanding the Bible and Jesus? I’m glad you asked.

Consider this; Joseph was a Tecton. That was his profession. Though some people today try to equate this with being a carpenter, the profession was much more than that. A tecton designed and built buildings. He was a builder rather than a carpenter. In fact, most structures were built of stone and clay, rather than being made of wood. So Joseph was as much a stone mason as he was a carpenter.

When Jesus chose a human profession, it was naturally that of a tecton and he assisted Joseph. This is the reason people often think of Jesus as a carpenter, though a tecton was far more than a carpenter. Today, they would be called a master builder, capable of performing all parts of construction.

Naturally, this showed that Jesus was a strong man, a hard worker and that he was extremely intelligent. While it is tremendously unlikely that he partook in watching plays, there is little doubt that he was knowledgeable enough about them that he could easily use the terminology used in the entertainment industry of the time. For that matter, Joseph and Jesus helped construct theaters.

Still, many people did watch the plays and were also acquainted with the terminology. So when Jesus used a term like ‘hypocrite’, he was directly able to relate to people who watched plays and was thus able to use terms those people could understand.

If you look elsewhere in the bible, he was able to do the same thing with any group of people; from the wealthy, like kings and tax collectors, to fishermen, to builders, to farmers. He could speak to the poor and to the rich, the healthy and the infirm and he was able to reach them because of it.

This shows more than a knowledge other people of the time didn’t possess, it also showed that he was very well in tune with the people, regardless of who they were or what they did.

The passage in Luke was only one of many times that the word “hypocrite” appears in the bible. Still, by knowing the actual meaning and origin of the word, it allows for a better understanding of the intelligence and abilities of the man, on the non-spiritual level. It also gives you a fuller grasp of the meaning, when you use the word.

If nothing else, now you know why you would be entirely truthful if you called any actor or actress a hypocrite.