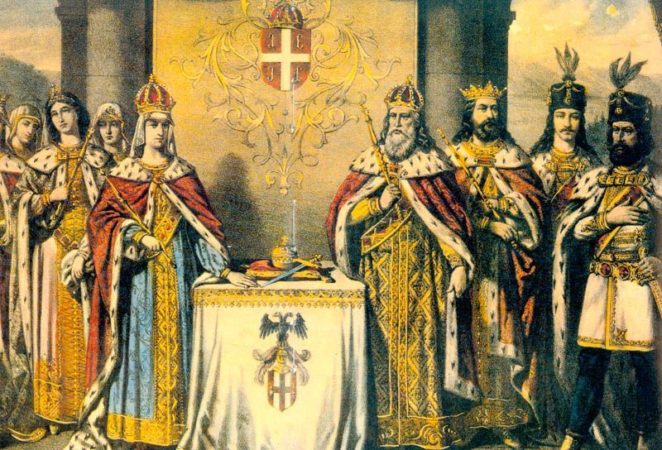 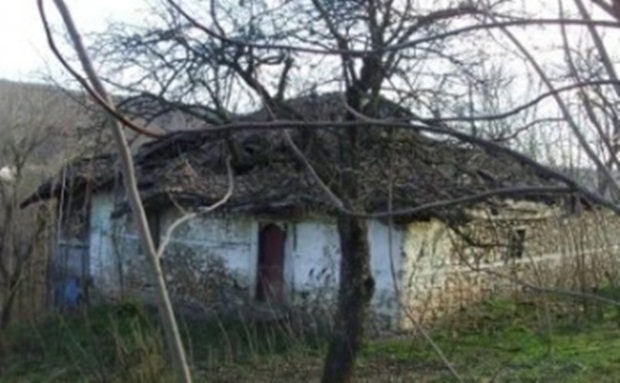 Topola Village, halfway from Jagodina Rekovac to live their worst days. As it came true curse of Prince Lazar pronounced when few residents responded to the call to fight the Kosovu.Do Topole be reached by taking the main road and turn a few kilometers go to the mountain and the forest. There is coming with the intention, not accident. Dusty, narrow road after ten minutes we come to the first house. In the first yard seat older people .. Topola, village local community Medojevac slowly extinguished: no public transportation, bad dirt roads, with only seven households living. … In the village live seven families with thirty members, and so precisely shows the curse of Prince Lazar, who before the Battle of Kosovo at that time said the villagers that “never have more than seven houses.” According to tradition, the village before the battle was great and populous. Extending from Lukar to Rekovac. Kosovo is from this village should go 700 horsemen, but they managed only seven. Therefore, Prince Lazar cursed Topol. Although the village knew of old, today it mostly immigrants. No natives.