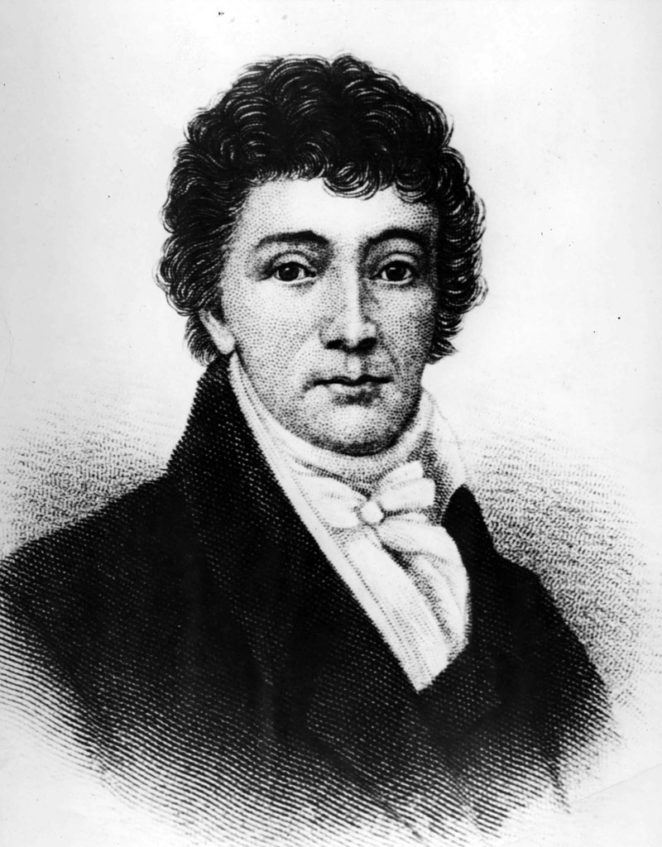 Being a poet and enjoying poetry very much I thought this was a wonderful story to share. A lot of songs begin as poems which are later chosen to be set to music. On September 13, 1814, a man named Francis Scott Key wrote a poem about the U.S. flag. Later on, in 1931 the poem was set to music and it became the national anthem of the U.S. “The Star Spangled Banner”. The poem was originally “The Defense of Fort McHenry” and it was written because Key was the witness to the bombing of this Maryland fort by the British in the War of 1812. The poet’s inspiration came from seeing a single U.S. flag still flying over Fort McHenry at the break of day. This sight was made realistic with the words, “And the rocket’s red glare, the bombs bursting in air, Gave proof through the night that our flag was still there”. On August 1, 1779, Francis Scott Key came into this world at his family’s estate Terra Rubra in Frederick County, Maryland. He became a successful lawyer working in Maryland and Washington, D.C. and was appointed U.S. attorney for the District of Columbia. After there was a series of trade disagreements the U.S. declared war on Great Britain on June 18, 1812. In August of that year, the British troops attacked Washington, D.C. and burned several buildings to the ground among them the White House, the Capitol Building and the Library of Congress. Afterward, they were heading for Baltimore. Key heard that one of his friends Dr. William Beanes had been taken prisoner by the British and when he discovered where he was being held went to negotiate for his friend’s release. As it happened both Key and Beanes were not allowed to leave the British ship where the negotiation had occurred until after the bombing of Fort McHenry. 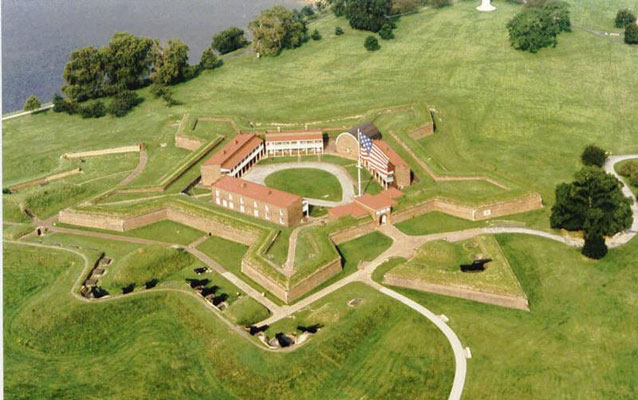 So from the British ship anchored about eight miles away, both Key and Beanes watched the bombing. After an entire day, the British realized that they weren’t able to destroy the fort and finally gave up trying. It was at this time that Key was relieved to see the U.S. flag still flying over Fort McHenry and so a poem was born from the inspiration as a tribute to the stars and stripes. The poem was published in newspapers and when it was set to music it was to a popular English drinking song titled “To Anacreon in Heaven” by composer John Stafford Smith. Soon people started calling this song “The Star Spangled Banner”. Then in 1916, President Woodrow Wilson announced that this song should be played at all official events. Finally, on March 3, 1931, it was adopted as the national anthem. Key died of pleurisy on January 11, 1843, but I’d like to think he knew and was proud when his poem became the national anthem of the country he loved. As for the flag that inspired it all at Fort McHenry it was placed in the Smithsonian Institution’s Museum of American History in Washington, D.C.