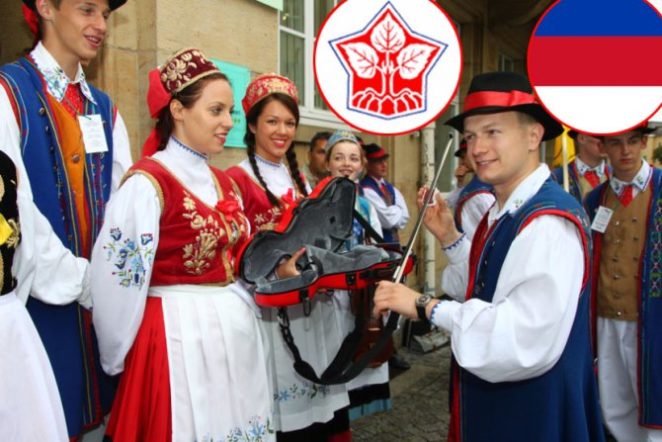 In eastern Germany since time immemorial lived nation that calls itself “the Serbs” and its language “Serbian”. Sorbs, a small West Slav people managed to resist the very strong centuries of Germanization. Today, Slovenian least a tribe that lives in the eastern part of Germany, the federal states of Saxony and Brandenburg, the part of Europe that has historically become known as Lusatia. It is an area southeast of Berlin to the Polish and Czech border, which is divided into Upper and Lower Lusatia. Today, practically crammed into the valley of the River Spree, although once occupied a few times larger area. There are, however, and in enclaves in eastern Germany out of the region