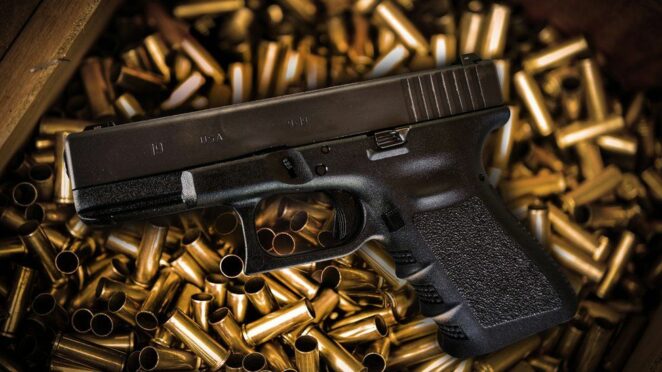 Americans have always cherished their right to shoot.   During the ‘Wild West’  this right was magnified so that anyone could have a gun and kill anyone they felt like, often during a ‘duel’ in the middle of the road.

Americans will never let go of their right to shoot.

The weaklings and cowards will choose easy targets, children, the infirm, the old, those they expect not to be armed.    They’ll go into a school, a hospital, an old age home, a religious institution, because they don’t want retaliation.

Others go after bigger targets, now getting automatic guns which do not require one be a ‘marksman’.   Anyone can take one of those guns, point it in the general direction and pull the trigger, moving it back and forth, shooting as many as possible.

Americans blame the teachers at the school for not being armed.  Not having armed security.  For having a set of pissabed police who were so frightened they didn’t enter the classroom where the murderer was killing other people’s children.

The idea that there should be restrictions on who gets a gun is an anathema to Americans.  Everyone should have a gun, and those who don’t, well, it’s their own fault when they get shot.