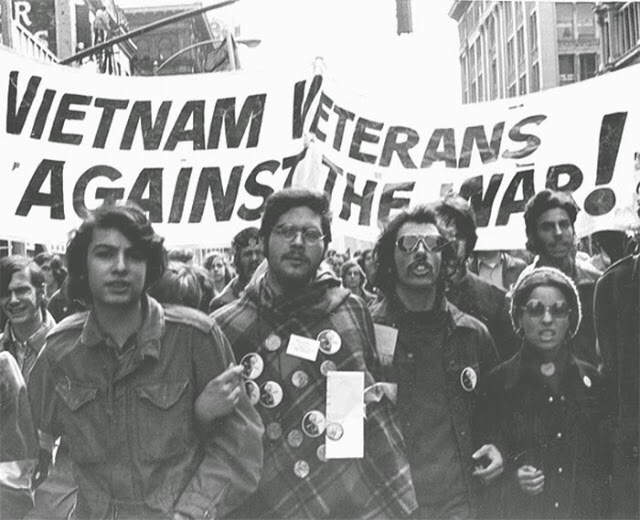 The kids are lined up for the first ‘heat’.  They run.  Those who come in the top three, go to the next heat.  Those who do not leave the field.   Sure, the slow runners may feel sad, but this is a race and the fastest wins.

Education used to be like that.   Kids took the first test and those who scored in the top ten of their class go on to Advanced Class, those who come behind them go into Class Two, on and on until those who scored the worst are in Bottom Class.

Education is not like that anymore. To prevent the child in Bottom Class from feeling ‘bad’ there is no streaming, there is no top or bottom; everyone is ‘equal’.

And if you believe that, Bob Marley’s Statue is for sale.

So the classes are dumbed down so the least intelligent can grasp the concepts,  the bright kids are made to feel abberations, ashamed of their thinking.  Those who do not are drugged to turn them into zombies so that the class can precede at its painfully slow pace.

The removal of streaming from many schools in the West, (it is maintained in the East and various other countries where ‘political correctness’ does not exist) was not done for the ‘feelings’ of Dunce Pot, it was done to avoid the revolutions of the 60s/70s.

You can’t herd cats. You can herd sheep.

If you can create a population of sluggish intellects, who do not question, who do not even know how to question, it makes governance easy.  The majority believes what they are told, and the minority, which catches the lie is either co-opted or discredited.

To make it obvious; there is no way a person as Donald Trump could have been elected in the 1960s/1970s. It is not until the effect of the dumbing down in the 1980s and 90s produced persons of limited reasoning ability that they could  support a person of this ‘caliber’ and actually believe his lies.

The reason so many people are reading and quoting 1984, written by George Orwell, today, is that those Baby Boomers who read it, and the handful of others who actually can read, and comprehend what they have read, have noticed the amazing parallels.

For example, the inauguration of Donald Trump had an extremely low turn out.  This did not deter Trump from claiming he had ‘three times that of Obama’ (whom he hates because of his own racism) despite the photographic evidence.

That people believed Trump’s fabrication, and still believe it, proves the value of dumbing down a population. Of focusing on their prejudices and fears, using their inability to think, as the method to control them. 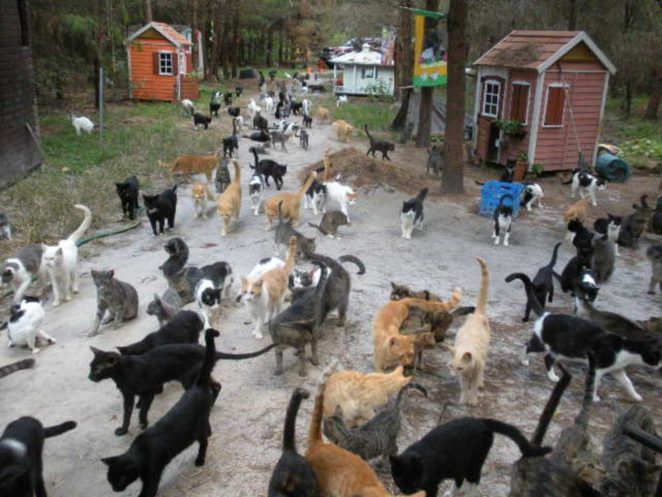 As previously mentioned, you can herd sheep, not cats.