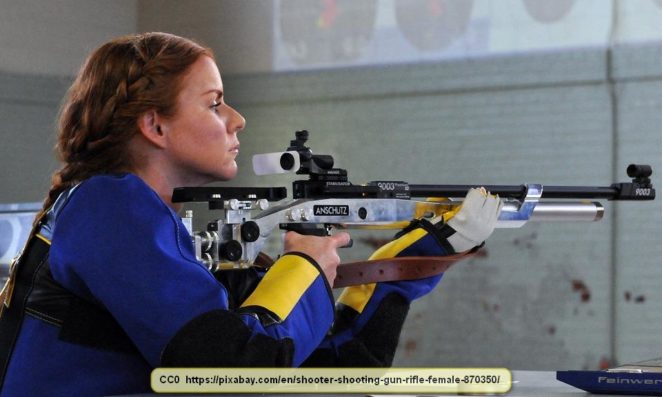 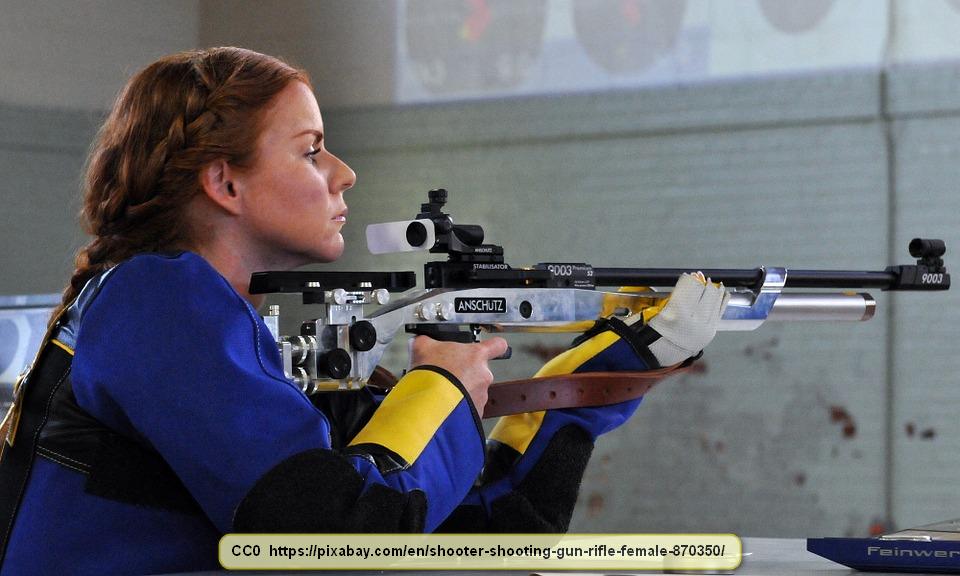 Many people around the world simply can’t understand the ongoing fight in the United States to prevent gun control legislation. A lot of people in the US are equally confused by the fight, though it was important in the last presidential election and was exceptionally important in the founding of this nation. Part of the reason for the misunderstanding is that the media furthers myths since they are in favor of gun control. So what are the myths and the truths?

The right is God-given, to protect yourself. The second amendment doesn’t give Americans that right, it merely acknowledges it and specifically prohibits the US Government from taking away that right and freedom.

There is a recent increase in violent crime using guns

The opposite is actually true. Shootings are actually down and this has been a steady trend for over a decade. The only places that there has been an increase in gun violence in the US, and even that has been slight, has been in gun-free zones and places that have extremely strict gun control laws. In fact, the last several shootings that involved three or more people occurred in gun-free zones. As an example, the mass-shooting at Parkland, Florida, was at a gun-free zone. In interviews of convicted felons, nearly all have said that they weren’t worried about laws or the police, they were primarily worried about citizens who lawfully owned guns. There are also an estimated 3 million people in the US who legally own guns. In most areas, a shooting is exceptionally rare.

Boy is this one ever over the top. There are over 10,000 gun control laws in the United States. People who think that it is possible to walk into a gun store, buy a gun, then walk out have obviously never tried to buy a gun in the US. Background checks must take place and other laws must be followed before a person can buy a gun at a gun store or gun show, and they can be prevented from buying the gun at any step in the process. There is also often a wait involved. That is one reason that people who are planning on using a gun for the commission of a crime almost always buy the gun illegally. In other words, they ignore the gun laws that are already in place.

Guns aren’t needed for protection because the police are armed

Most criminals who threaten families and properties with guns or who intend to cause violence with those guns usually take a few minutes to commit their crimes. The average response time for police in the US is between 30 and 45 minutes. It doesn’t take a math whiz to figure out that a lot can happen before police arrive on the scene, assuming that there was even time to contact the police. Locally, on most nights, there is one deputy on call and they are based in the county seat, 24 miles from here.

The police are against citizens owning guns

That would be an outright lie. Most police departments are in favor of legally armed citizens. In fact, even the FBI is in favor of citizens legally owning guns, based on their studies in 2016 and 2017.

It appears that this number was pulled out of thin air. It certainly isn’t backed up by real statistics. According to the FBI, there are about 33,000 shooting deaths in the US per year. A third of those are suicides and someone who is bent on killing themselves will simply use a different way to do it if guns aren’t available. A third of that number are criminals who get shot by law enforcement during the perpetration of a crime. Yet more of the deaths are accidental. A huge number of the remaining shooting deaths are from criminals shooting each other, such as in drug deals and gang violence. The truth is that the odds of being shot in the US are less than one in 325,000 unless you are a criminal. A person has a greater chance of being struck by lightning twice in the US than being shot and killed.

The opposite is actually true, both in the US and in other countries. For example, the UK has seen a dramatic increase in violence since their restrictive gun laws went into place. Knives are the ‘new’ weapon of choice there now. Shootings still occur, too, but the point is that the violent crime rate hasn’t dropped, it has increased. In the US, the highest gun-related violence is invariably found in the places that have the strictest gun control. This shouldn’t be a shock since criminal usually don’t follow the law anyway, which is why they are criminals in the first place, so adding more gun laws or bans doesn’t stop the criminals, it only stops law-abiding people from protecting themselves. Criminals with guns are well aware of this and are more apt to focus their crimes in places where law-abiding citizens aren’t armed.

People who believe this haven’t looked at the statistics. According to the FBI, about 90,000 reports come in every year of legally armed citizens stopping crimes, especially violent crimes, with their guns. The CDC estimates that the total number of crimes that are prevented by legally armed citizens is closer to 3 million. Most incidents aren’t reported. This includes everything from attempted break-ins and robberies to rapes. Compare even the lower number with the total number of gun-related deaths.

This one is insidious. All guns are designed to kill and all can be used for assault. An AR-15 isn’t a military rifle and it never was, though. It is simply popular, but it isn’t an automatic rifle and isn’t appreciably better than any other rifle. That is why it has been used in crime; popularity. It isn’t the only gun used in crime, either. Handguns are actually used for that purpose more often than any rifle. The AR-15 also isn’t deadlier than other rifles. It might look mean and also looks similar to a military M-16, but it decidedly isn’t military and isn’t worse than any other gun. Incidentally, as far as “assault weapon”, a club, baseball bat, rock, hammer, or fork are also assault weapons if they are used to assault. This term was made up by the media in an attempt to make this rifle seem somehow eviler.

Hopefully, this will clarify some of the absurd talking points that the media likes to spout in support of taking away our freedoms. It is interesting that they don’t feel the same about other freedoms, such as free speech and freedom of the press.