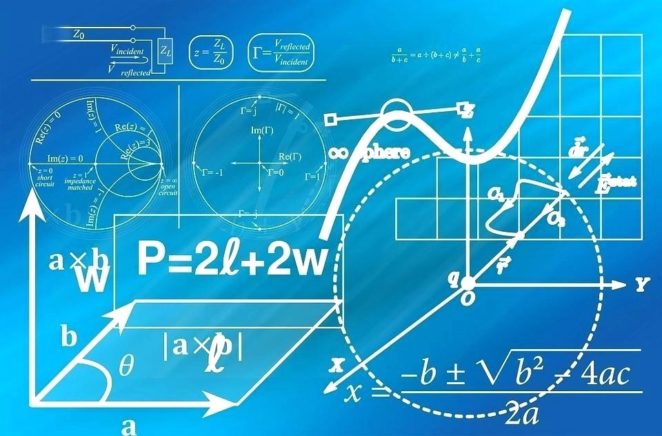 Going back a decade, one will note the United States elected a Black Man as President.  To the world, this seemed an end to racism.   This seemed fair and right.

In America, however, this led to a tsunami of racism.

This led to a Congress which would block everything that Black President tried to do, with the compliance of the population.

How people could disdain free health care may be shocking, unless one goes to the root; that whatever Barack Obama says, the response is “No!”

That much of what he tried to do was stopped is not based on logic it is based on racism.

The election of Barack Obama led, inexorably, to the candidature of Donald Trump. His election was not based on his intelligence, experience,  ideas, but on his connection to white supremacists.

He would make America White Again.

This is why people supported and still support him.