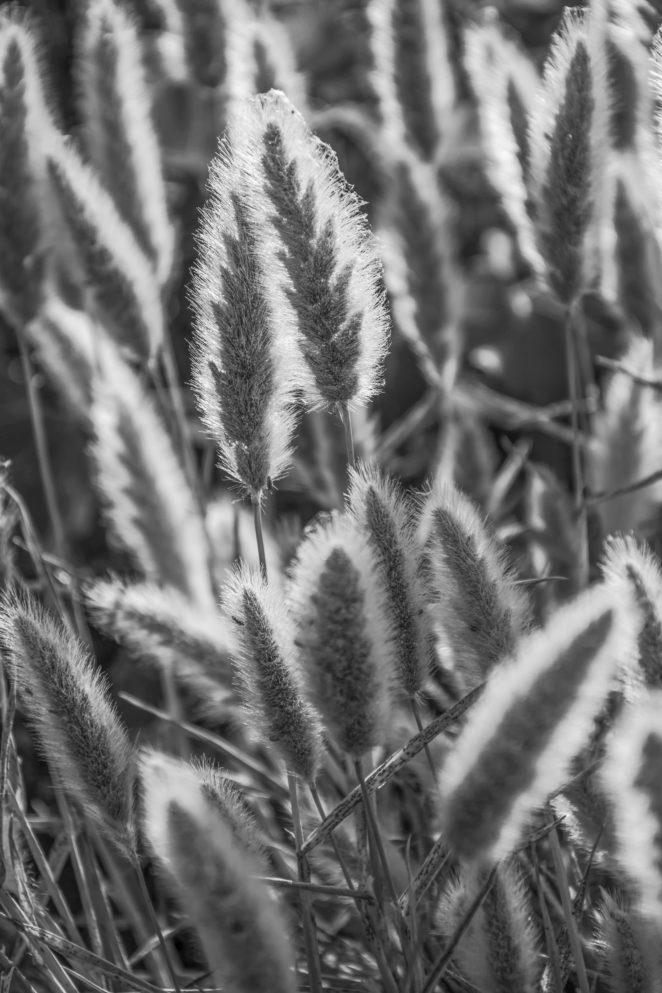 His name was Tom his long hair and his life still very short, twenty years only twenty, friends, work, family, illusion. Tears lived far away, what country is that ?, on what map? Does not matter. They pulled him out of his house and bad dreams without knowing how. He started “Touches of trumpets”, “Flags”. “Doubles of drums”, “uniforms and stars”. They shaved his head and gave him bombs and a gun, “you go on a mission of peace.” After every soldier there is always a woman. While the earth is spinning, there is no war without the dead, the weapons are made only to kill. This is how Magie took his son, his life is life of nothing, a piece of brass, a street with his name and a dirty telegram.

Has anyone ever returned from the dead? And said:

“Look there I am happy. Laughing I am in a strange tomb to save the country and the world is dead, look at me singing hymns with my mouth full of worms.” Tomb robbers, liars who turn brothers against brothers.

Shoot in the hope of making orphans, widows and mothers without poor young children they kill poor young people while counting their rich old earnings. What is the homeland, where is it ?. My iron wagon sinks deeper and deeper What is the homeland, where is it ?. There is nothing in the world to die or to kill. “Bla, bla, bla, bla” speeches that say honor, flag, country, noble death they who have never died although they deserve to die a thousand times. That there is honor in not seeing dawn, shattered legs that jump through the air that is noble to rape, murder while the cities and towns burn.