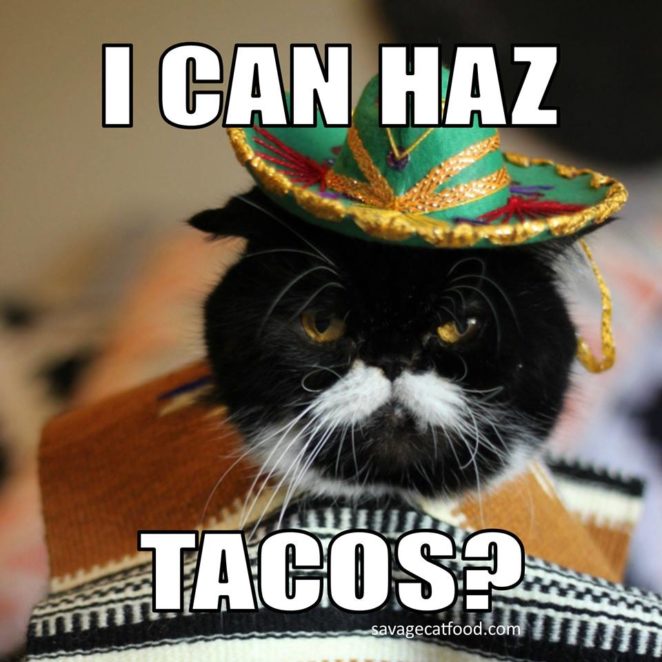 I heard a DJ say on the air this morning that he doesn’t like Taylor Swift, but he loves her music. That doesn’t even make any sense.  How can you like an artists work, but not like them as a person. It’s like saying, ‘I love Mexican food, but I don’t like Mexicans.’

Really? Why? He didn’t even give a reason. A caller was on their show, who also expressed not liking Swift. She didn’t give a reason either. Sounds very strange to me. But like Swift says, “Haters gonna hate.” 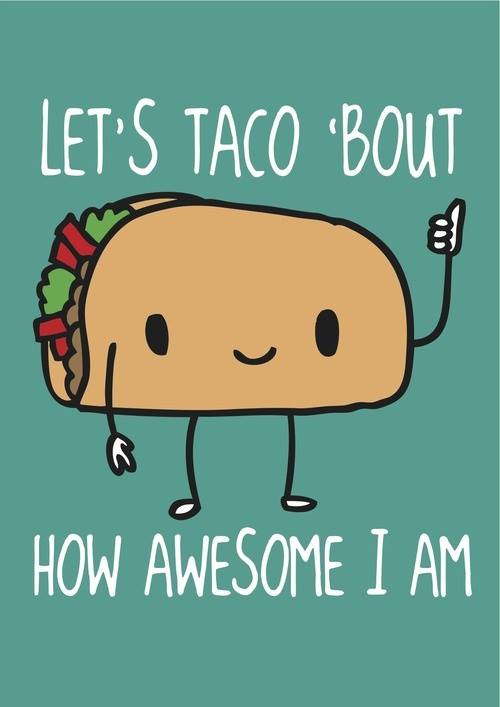 If you don’t like Mexican people, by the way, you don’t get any tacos. You shouldn’t get any at all. I mean, if you dislike something, you better have a reason, especially if you are around me.

I either love something, or I hate it. I can’t go half way. No one ever, has just one taco. That does not make sense.

Apparently this DJ loves the chisme, (gossip), but he will never say he started it. No, he will just blame Taylor Swift. 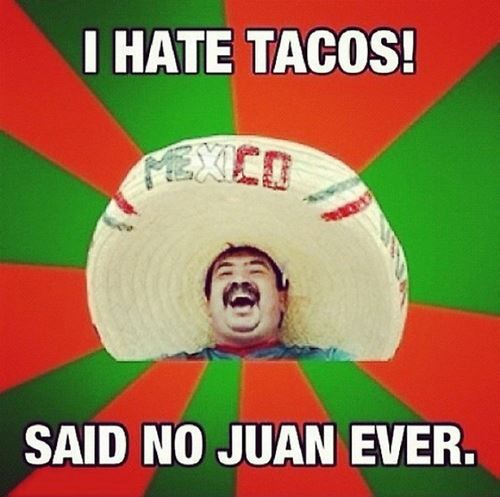 I don’t have any problems with Taylor. She never did anything to me. Some people are just so envious. They can’t help themselves. That doesn’t make it right, and I will be the first one to point that out. Sorry the filling is coming out the other side Mr. DJ.