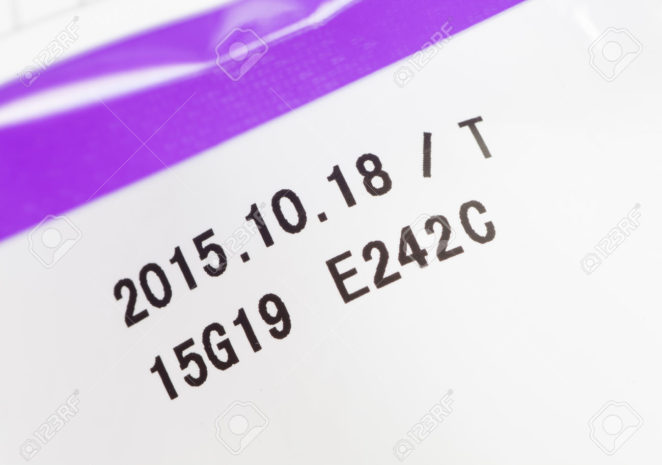 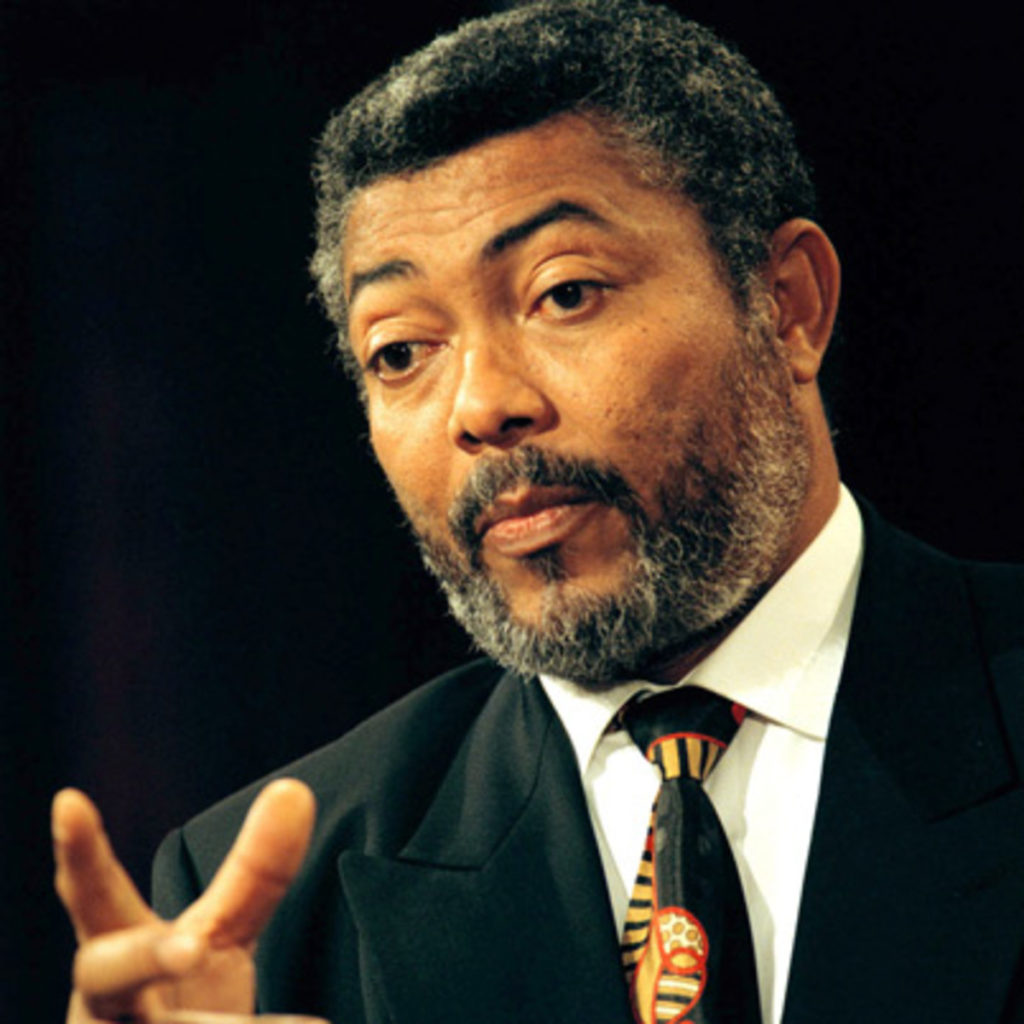 I don’t have to call the names of various leaders who have out stayed their expiry date. It is obvious.  For some reason the rarest person is the Jerry Rawlings type;

The one who steps down without being asked.

Most people fight for power thinking, perhaps, they have a program, they have something to offer, and if they get power, some, who actually have a plan, will implement it. Very few will enter the realms of power, complete their term, and leave. Most become engorged on power and stay until they are virtually thrown out with the garbage. 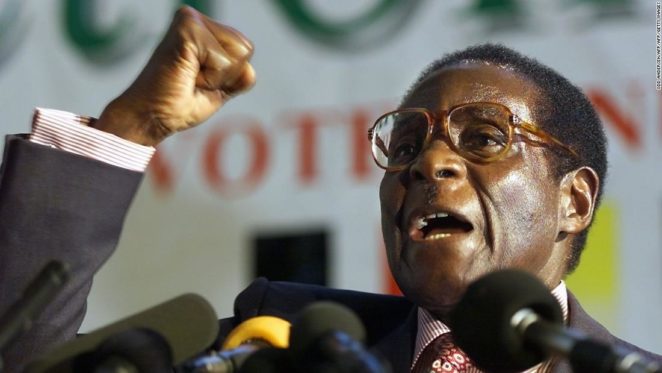 There are those who don’t get power until their expiry date has passed. 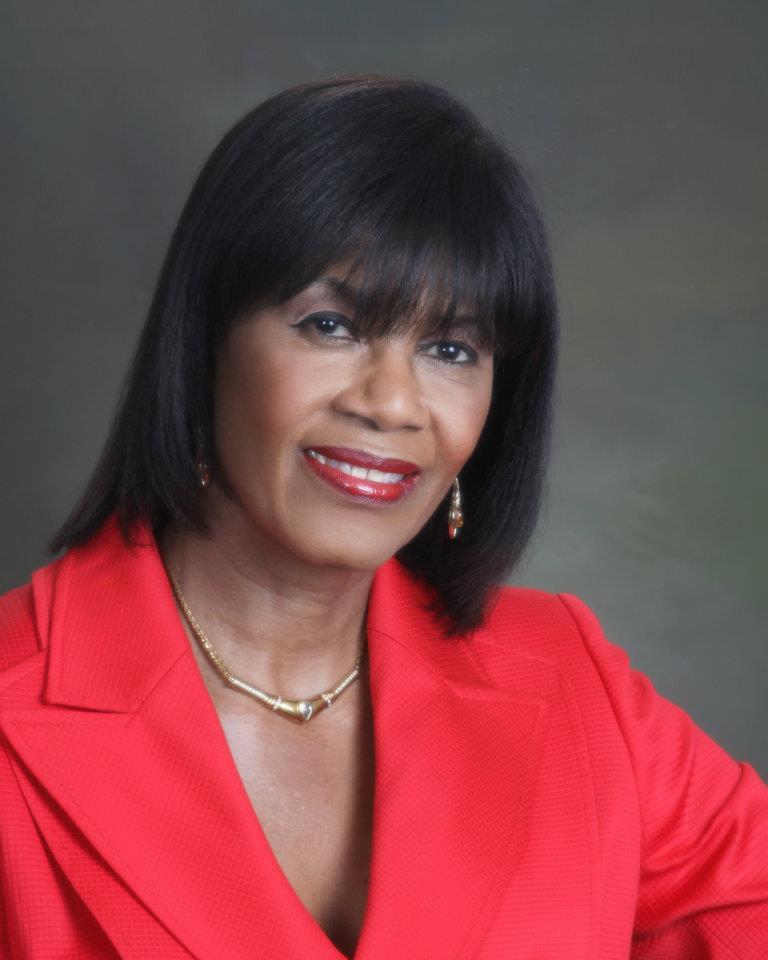 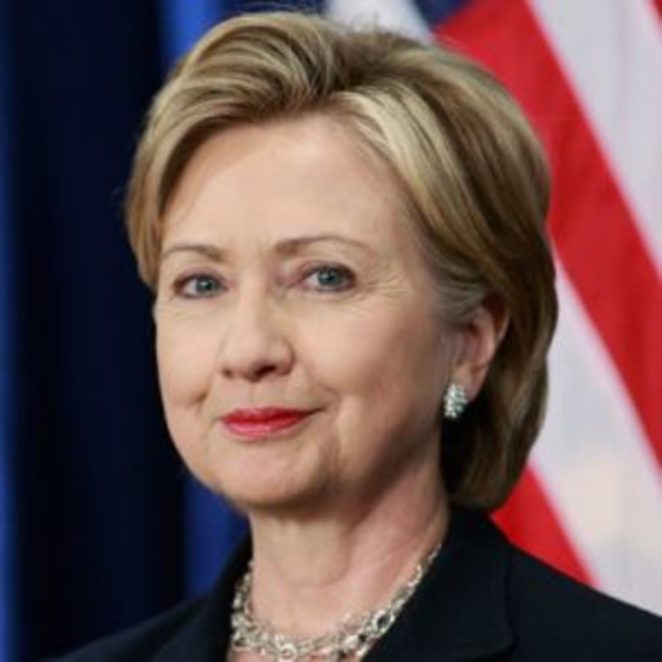 For once one reaches that rancid stage, if they are even elected, they are not going to do a good job.

The tragedy with most nations is that they don’t have an enforced limitation on terms.

This system has been perverted in various ex-British colonies so that the Party is the puppet of the leader of the party, so he can stay in office until he dies no matter how bad he is, unless overthrown by a coup, which, all things considered, is far more democratic than the election.