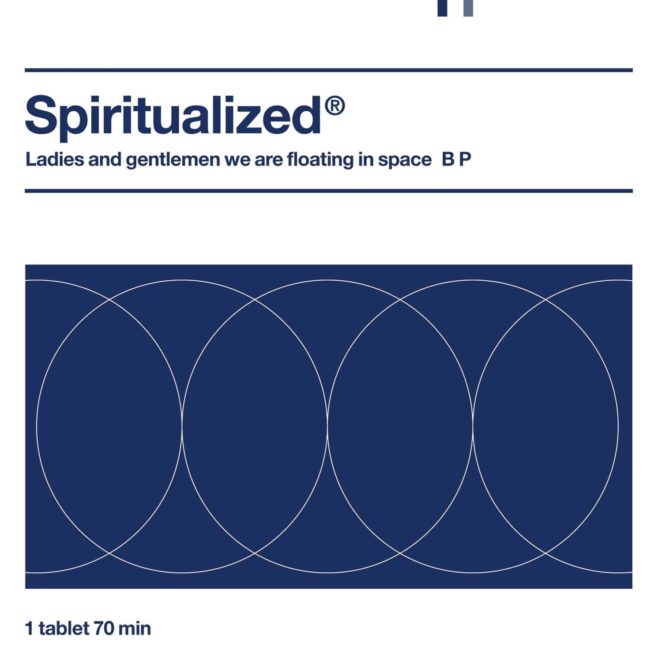 Space rockers from England their third and most successful album commercially agreed with his life motto – “Music is medicine.” The album cover is a result of that motto because we assume that someone in a drunken further discussion figured that album packed into a box with a recommendation for drug taking. The result is a pharmaceutical with the statement that the tablet contains 70 minute albums health. And no, it is not scientifically proven that anything truly heals. Spiritualized has thus treacherously deceived lovers or limit the space given the world a cool album, or at least cool album cover.