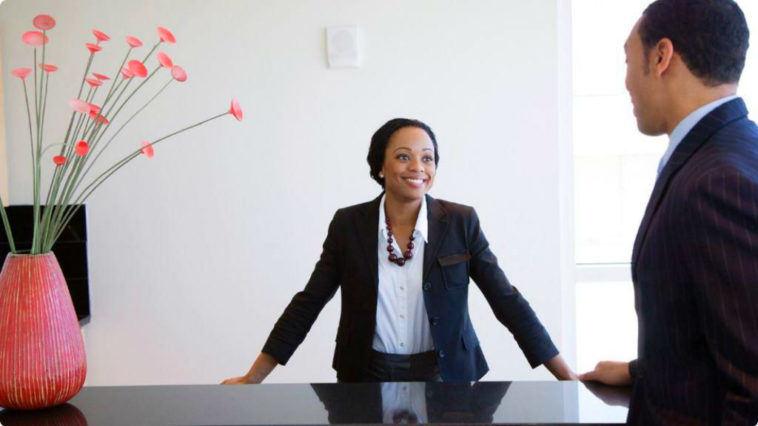 I was describing a job as a ‘Troubleshooter’. Whether you call the job Consultancy, Human Resources, Efficiency Expert, my job is to go into a business and find out what is and what is not working.

Whether the restaurant is over staffed, whether the staff spends too much time on the phone, whether the lay out of the office is effecting performance of the workers, this is what I am hired to learn.

The first few times you’re new. You aren’t sure. You don’t see certain things. It takes you a few days or a few visits to catch the glitches. Over time, you see things at first glance, you can almost automatically point to the problem.

As many problems are the same, I created ‘names’ for the problem. My secretary, who knew the meaning of the names would use the standard phrases in the written version of my report.

To speed things up, she’d begin the report and I’d call her, give her the ‘name’ and she’d be able to pop in the phrase, so that when I returned it would just be a bit of cut and paste, not a start from scratch.

I had entered a hotel, and immediately saw the problem, and rang up my secretary and said; “Shanique”.

As I was writing this as an article for a site that went down some years ago, I was not prepared for a vicious comment from a reader.

“How could you use a name such as Shanique, which  pinponts an African American, who would never have such  job!! You are racist!!”

The writer, apparently, does not know America is not the entire Earth.

Apparently, African Americans don’t know that in other parts of the world, not only is the Prime Minister Black, the Police Chief is Black, or that most people in the country are Black.

To make the assumption that what pertains in America pertains all over the world is a sad ethnocentrism.