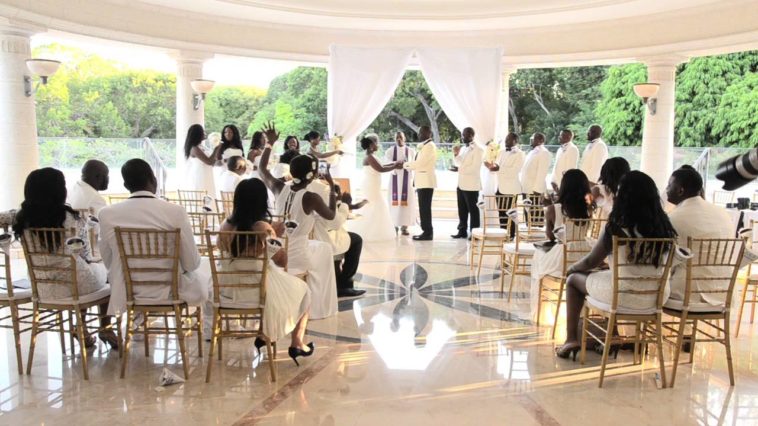 There were 44 Jamaicans in Barbados studying a particular discipline at the University.

We knew each other, some we liked, some we didn’t, and there were various cliques.

There were two chaps I played Chess with. Their girlfriends hated me.  They hated me because they didn’t play Chess. They didn’t know that Rick or Syd were not concentrating on me but on the Board and if I had been replaced by a Wookie, they wouldn’t have noticed.

Rick and his girl were to be married in July.

99% of all Jamaicans left Bim right after the last exam in May.  A few might spend an extra few days, but they were gone.

Rick had invited a number of people to his wedding. Outside of his mother and an instructor, none of his guests came; they had all flown back to Yard.

I was one of the handful of students who didn’t go home over long vac.  But I had not been invited to Rick’s wedding. On reflection, I believe was the only Jamaican in the dorm that July.

I knew that I had to go to Rick’s wedding.

How to go to a wedding you haven’t been invited to?  I mean the Reception After the Wedding.  I mean the reception at a fancy place with all the kings and queens in finery?

I went in with the band.

The band in their jeans and tee shirts and denim jackets. That is how I was dressed.

I went in and greeted the professor he had invited who was sitting with his mother at an empty table. I spoke and nibbled, and of course the bride would see me.

She saw me and went nuts, and  looked to find someone to throw me out.

I took the flowers from the table as I made my pre-toss out retreat, bid au revoir to the band, (they were the top band in Bim at the time, and I’d met them before), and was Out!

I got back to the dorm,  used the flowers to decorate the passway window in my dorm room, so everyone on the dorm, (mainly the cleaners) could see them and I could regale.