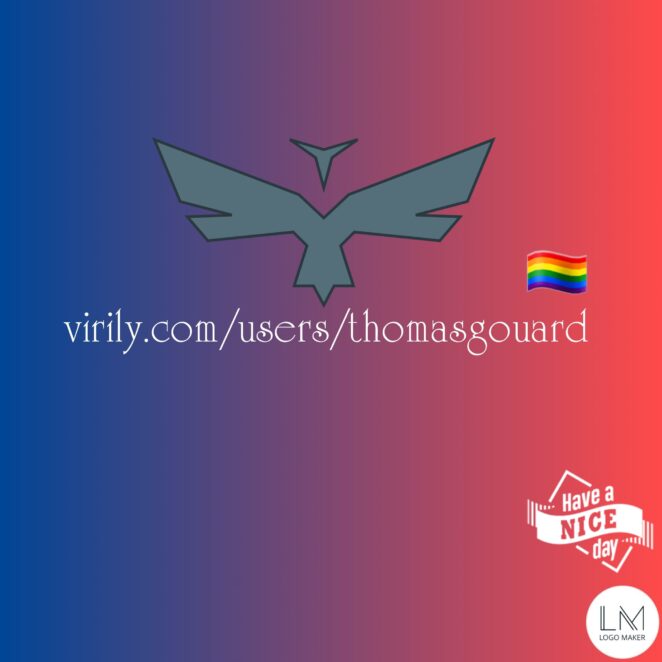 There has to be other ways to teach children southern history while not teaching them that it is okay to be racist. It is sickening to think that someone would pride themselves on teaching children hate on another based off of differences or beliefs. Not only are you setting your children up for failure by passing on the ignorance that was passed on to you, but you are also robbing them of the opportunity to be educated culturally. If all you have to offer your children is teaching them hate, and how much better they are than another human being based off of the differences of that human being then it just proves how unfit you are as a parent or grandparent.