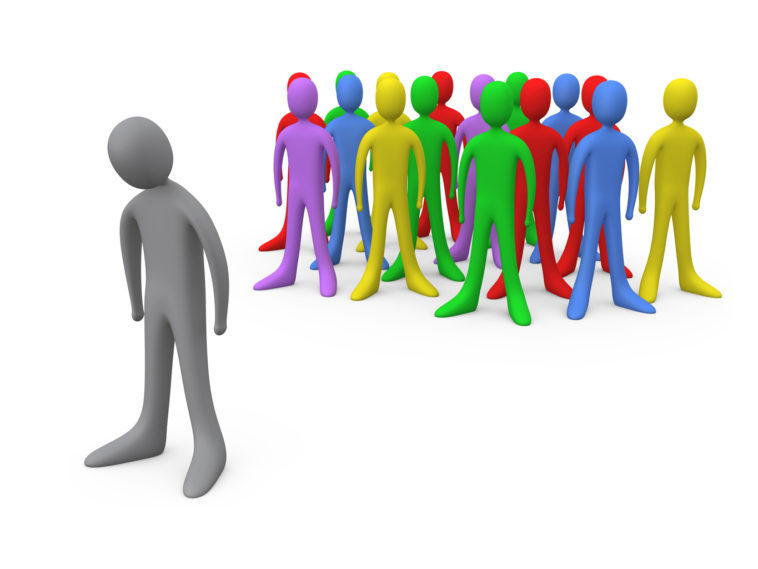 The Scorn is a person who is never listened to, and anything that falls out of the mouth of a Scorn is either;

b) the other view is adopted

In some organisations, the Scorn does not appreciate the appointment. Does not realise that anything suggested any position taken, will be automatically rejected.

In others, the fact emerges a bit too early so that the Scorn leaves.

The first time I was appointed Scorn I didn’t get it. I didn’t realise that I was there to ‘rally the troops’ on the ‘anti’ side.

It took a few meetings of the club for me to realise this, so I stopped attending.

People began to ring me up to ask me why I wasn’t there and I spilled my guts. I am sure they all enjoyed knowing I felt hurt that people could deal with me in such a base way.

In another organisation I realised I was the Scorn after the first ‘revelation’. I had begun to advocate a point, everyone began muttering, others ignoring, so I sat. Then, at the end, left and never returned.

When called to ask why I missed meetings I said, “Oh, I got caught up…”  and nothing more. I gave them no ammunition. I just never went back.

That style is the wisest to adopt. Simply stop attending meetings and keep the reason why to yourself.

A number of organisations require ‘dues’ this means that losing you is losing $$.  They may try to lure you back in but my view is;  ‘why pay to be treated like dirt when I can get that for free?’