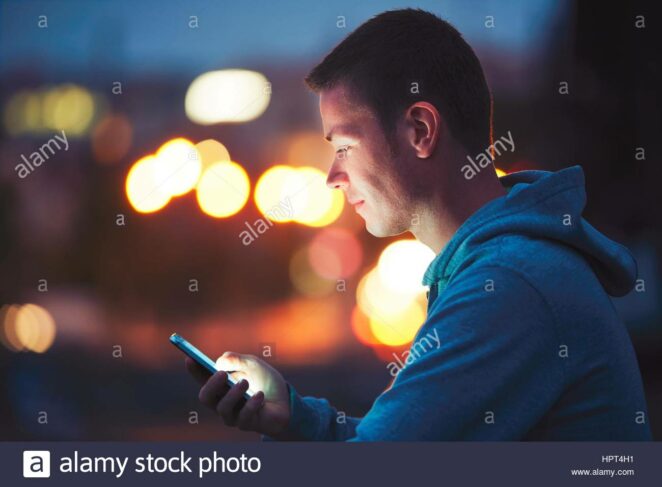 For Donna it was her usual style.  Men were conveniences for her.   She took the free meal, and went with her lust.  Her lust satisfied, she was done.   Most men who dealt with Donna were on the same page.

Arthur had been a convenience.   She didn’t understand why he was still there when she woke up in the morning.

Most men know the game so may nap a bit, and leave.   Arthur was in her bed as if it was his home.

Donna sent him out, prepared herself, and caught a lift to work.

For her, nothing happened.  She couldn’t understand why Arthur was giving her those eyes or wanting to take her to dinner.

It wasn’t until about nine that night, when she walked out on an annoying guy that she thought of gentlemanly Arthur.

She ought have gone to dinner with Arthur.  He would have treated her with respect and deference.

Donna tried to recall the last time a man treated her that way, and couldn’t.