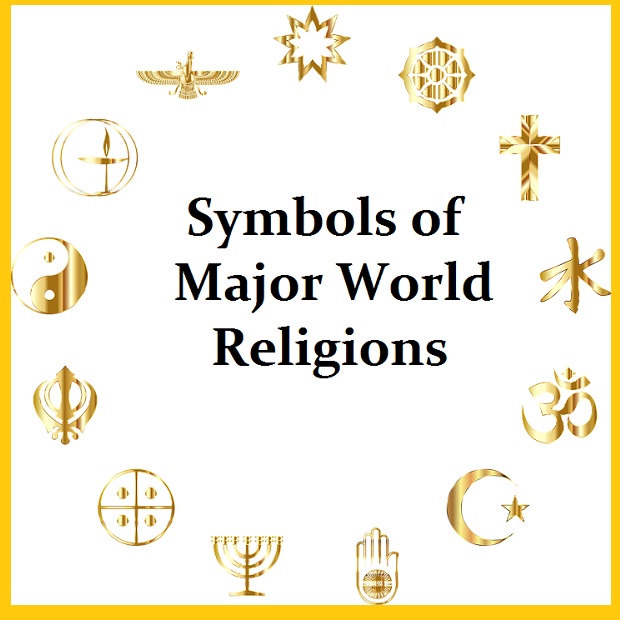 The word “extant” means: still in existence, i. e. not lost in the course of time.

Baha’ism is monotheistic .It is believed that the doctrines of Islam, Judaism and Christianity can be reconciled. This movement has never been accepted by Muslims, Jews, or Christians, nevertheless the community boasts an estimated 5 million converts, there are temples and shrines in India, the United States, the Middle East and other parts of the world. The YouTube video is a documentary about three Bahai believers.

Have you ever heard of the Bahá’í Faith?