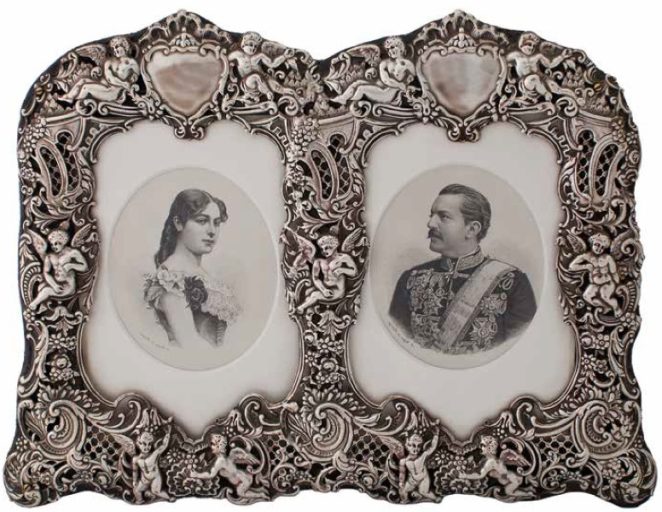 She wanted to pose as someone you do not touch the Milano baseness. However, when after the Serbo-Bulgarian War in 1885. Milan’s affair smelled ice queen began to breathe fire, “Milan’s fun to me seemed childish and I began to get used to thinking that a lower being, incapable of any serious thought, moody and no decent so lovely woman like me (…) Highly me is appreciated, and his respect was certainly seemed to be afraid (…) I am your Chamber and your advice.

“If the queen tortured its sovereign high standards, no doubt, and that the king enjoyed her  on their baseness, too. However, what would Natalija dignified lady was without his noble knight! She herself is mentioned in the memoirs of a certain Count De T. as a platonic love that she is only appropriate for a high. His presence became a necessity for me; as soon as they went gripped me grief and I just thought for a moment that I will see him again. Its features and its refinement are more indicative of Milan’s mane and T. was the cause of which I have irrevocably condemned in his heart.