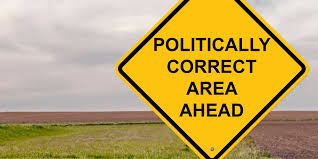 In my country there are a few who will call a problem a ‘challenge’ and use a dozen words of meaninglessness to avoid the one that carries the opinion. Most people, however, will say what they think and feel, maybe not to the bosses’ face, or in front of his flunkies, but you’ll pretty much hear reality from those who allow themselves to appreciate it.

Recently, in America, I learned how to ‘button my lip’  and not say the truth. It was torture cause I’m not genetically a phoney. In truth, I rather you say what you think, no matter how nasty, then give me the blah blah.

What it seems to me, is that many people in America have become sucked into the 1984 mentality that they only say what is ‘allowed’,  what is the ‘Party Line’  but don’t believe it. And act contrary.

For example, you can’t outlaw racism. You can penalise those who use charged words, and force them to be silent, but it doesn’t change their heart. 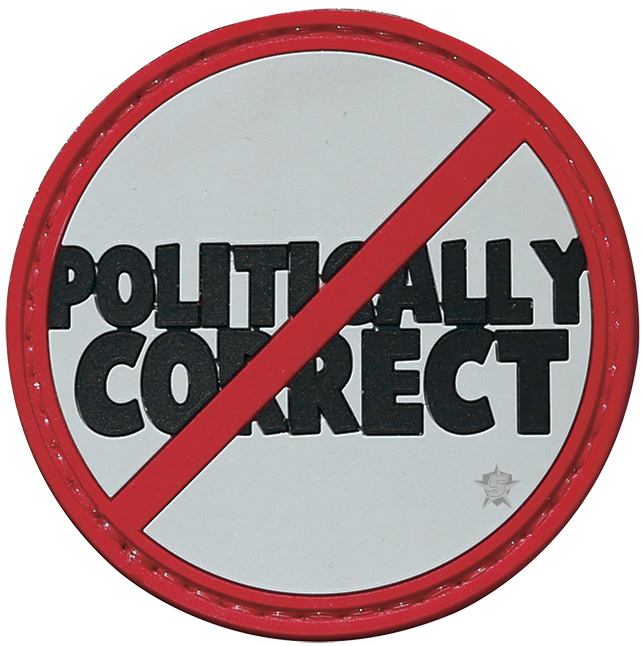 A lot of Americans didn’t like the Black Man in the White House, but couldn’t do more than form tea parties, and post monkey pictures, and pretend they were okay with it all.

Then a loud mouth dry drunk runs his mouth. He surrounds himself with known white supremacists, but doesn’t use the magic words. But everyone knows what he means. And all those who suppressed their politically incorrect views now can express them within politically correct borders.