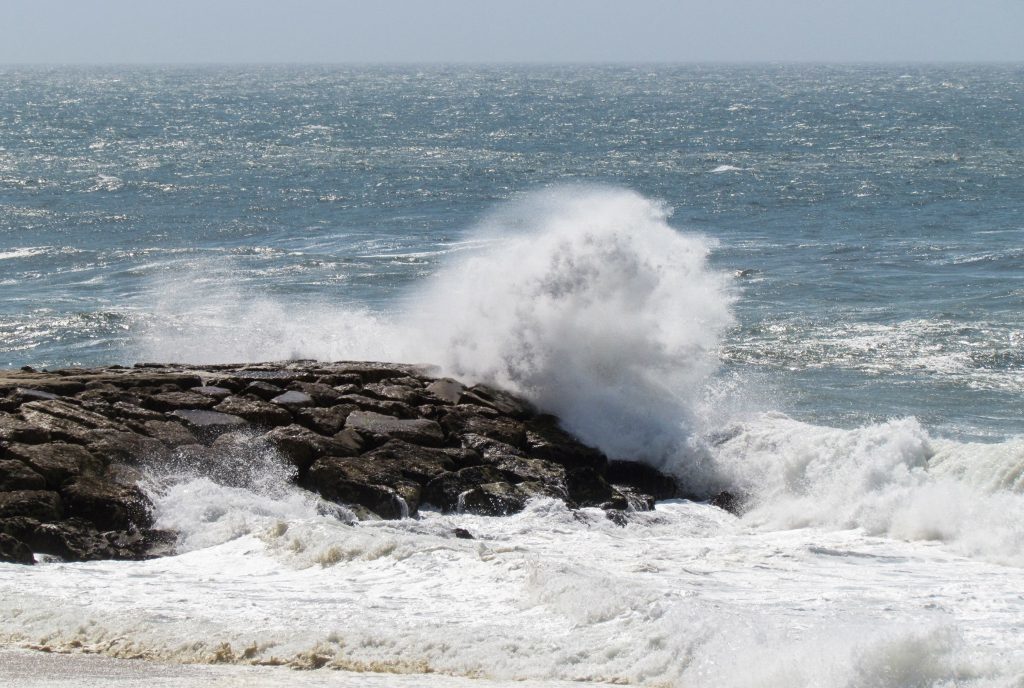 Today Vojvodina, parts of Hungary, Romania, Ukraine, Croatian, Slovenian and Czech were completely under the waters of the Pannonian Sea. Tectonic disturbances and earthquakes have affected the change of its surface and shape. More about 200.000km2 is occupied with a maximum depth of 1000 meters. The water level is changed for centuries, and only sometimes happened that the highest parts of the Balkans emerge above the water surface. Pannonian Sea, there was a continuous 30 million years While Serbia bathed in seawater in its environment is flourishing flora and fauna. In addition to plants that today we encounter throughout our country, such as oak and willow, thanks to temperatures higher than today’s, have flourished and Mediterranean varieties such as ficus and laurel. Fauna included instances that we can now see just stuffed in museums: a saber-toothed tiger, mammoth, mastodon and present African species: hyena, giraffe and rhino. Crocodiles incomparably greater than their modern descendants, freely walked these territories. About their existence witnessed parts of the skeleton were discovered in the area of Paracin.