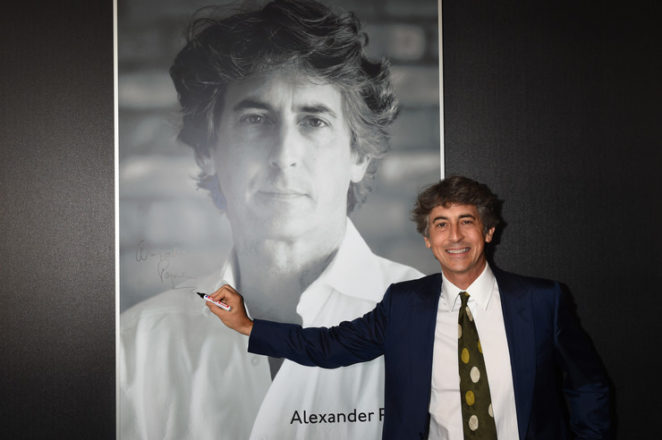 Alexander Payne, will receive the ,,Indie Icon Award,, for Lifetime Achievement and talk with the curious Belgrade audience about his journey from an independent film to the Oscar on Saturday, September 15th…Then there will be a screening of a movie from the independent stage of the work of this author

.In the competition for Gran at the festival “IndieBelgrade 2018” there will be six premier films of the most recent production of the American independent film, shown at this year’s Venice, then at Sandens, Tribeca, Karlovy Vary, and among them the winner of the Sandens 2018 Festival.