In the Philippines, most employees in the government agencies are the product of nepotism or being referred by those people in the higher ranks. This cannot be denied since the practice had been continued from one generation to another. In some provinces of the country, the people who work together appeared not related to each other. In fact, they are related to distant relatives and surnames are different.

If these people are in a position in the government agencies, then it is an advantage for them to showcase their talents to help the local people. The real truth, some of them are not competent enough to execute the given position titles. For some reason, others think that it is really unfair treatment and doesn’t play a fair game. Moreover, they became a leech to their subordinates. They don’t know how to carry out their respective job responsibilities. The government is paying them for being incompetent. 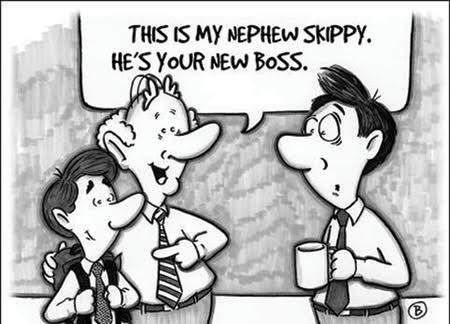 In political concern, some of the local officials had been monopolized by clans. It seems that the local political personnel is into ranking files in the family clan. The political power still exists despite the effort of changing the old government system. It is too idealistic for the people in the higher position to have a reformation. If they wanted to wash out the old government system, then it is ideal to change the government. This is not possible to happen. 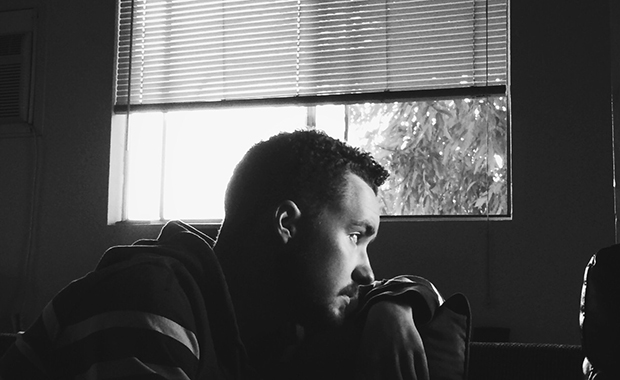 The Philippine government is in chaos for having political power. It has been escalating in different directions. It is becoming to materialize their personal agendas. They are forgetting the real reason why the people voted them. The typical way of encouraging the local people is to choose them. As soon as they are in the position, they forgot their promises and ignore the real situation of the country. That’s the real truth how incompetent the people who are the product of nepotism.