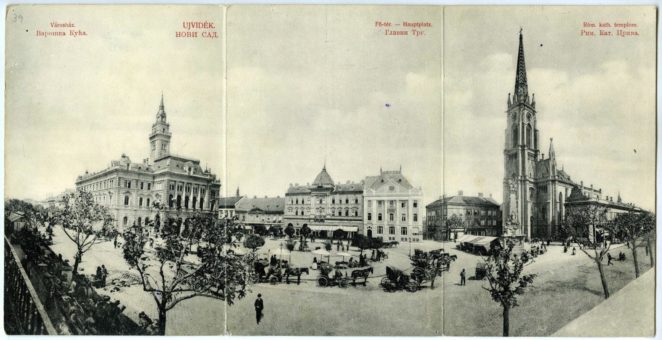 Neoplanta, Gent, Ujvidek, Racka Varos … Novi Sad. On this day 269 years ago, the command of Maria Theresa, received the status of a free royal city, which were bought from the state for the rich citizens of 80,000 forints. And since then it has undergone several bombing, dozens of floods and fires, went through years of hunger, survived the plague, rebellions and wars, and still come out stronger and more beautiful. He was and still is a center of culture. Founded centuries ago, research has shown that the area was inhabited since the Paleolithic, and its present name was first mentioned officially in 1748, the Edict of the last members of the powerful Habsburg dynasty, when the former Petrovaradin Trench become – Novi Sad.