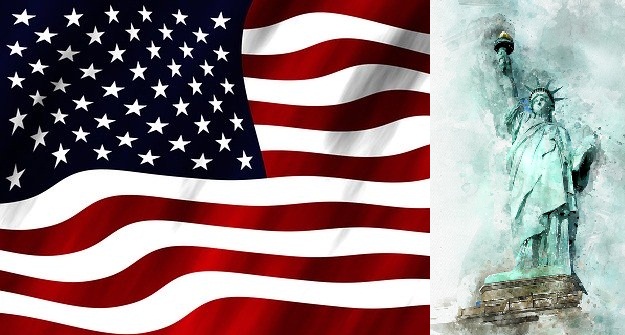 From my childhood to the present date, I can remember the following presidents of the United States:

At the time of this writing, it is March 2020.  We are in the midst of the presidential campaign process.  Somebody has to be nominated as the Democratic candidate.  That person will run for the highest office in this country and whoever he or she is, they hope “We the People” will vote for them and unseat our current Republican president, Donald Trump.  Whenever this time in American history comes around, i.e. the political process of choosing a new fearless leader, I am always thankful.

Found some really cool tweets that reflect interesting moments in time.  The history covered in tweets is during the timeline from Eisenhower to Johnson.  When Nixon took office I was attending university and I became discouraged, dissatisfied, and disinterested in American politics.  I’ve never really quite regained my enthusiasm and interest.  But I didn’t bury my head in the sand either.  America is still the land that I love.  God Bless America. 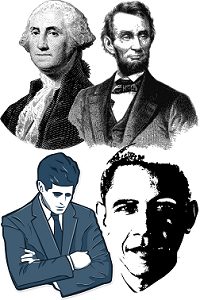 The 22nd Amendment was ratified #OTD in 1951, limiting presidents to two terms. Eisenhower was the first affected by the amendment.https://t.co/t8gXM8L3S6 pic.twitter.com/P4MVMivzjx

JFK warns the press about the secret societies that are the real power in global affairs.

Listen to this incredible audio recording of a speech made by President John F Kennedyhttps://t.co/M4qtDNQFOt pic.twitter.com/edguBtoRGL

When 17-year-old Bill Clinton met President John F. Kennedy at the White House in 1963, he said to himself, "I'm gonna be president someday." pic.twitter.com/aYt6PssClV

"If future generations are to remember us with gratitude rather than contempt, we must leave them something more than the miracles of technology." – President Lyndon Johnson, who signed the Wilderness Act of 1964 into law#KeepItWildhttps://t.co/RVdOR5SXQ3 pic.twitter.com/YPCGMcOIuU

Accomplished during the presidency of Democrat Lyndon Johnson. pic.twitter.com/gDyJ13N6FQ