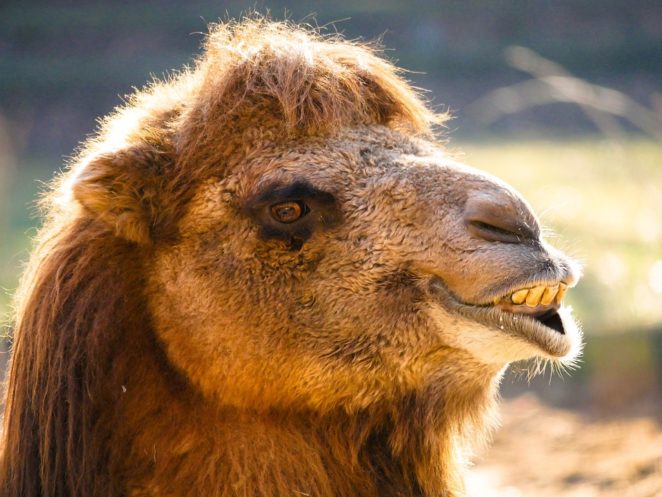 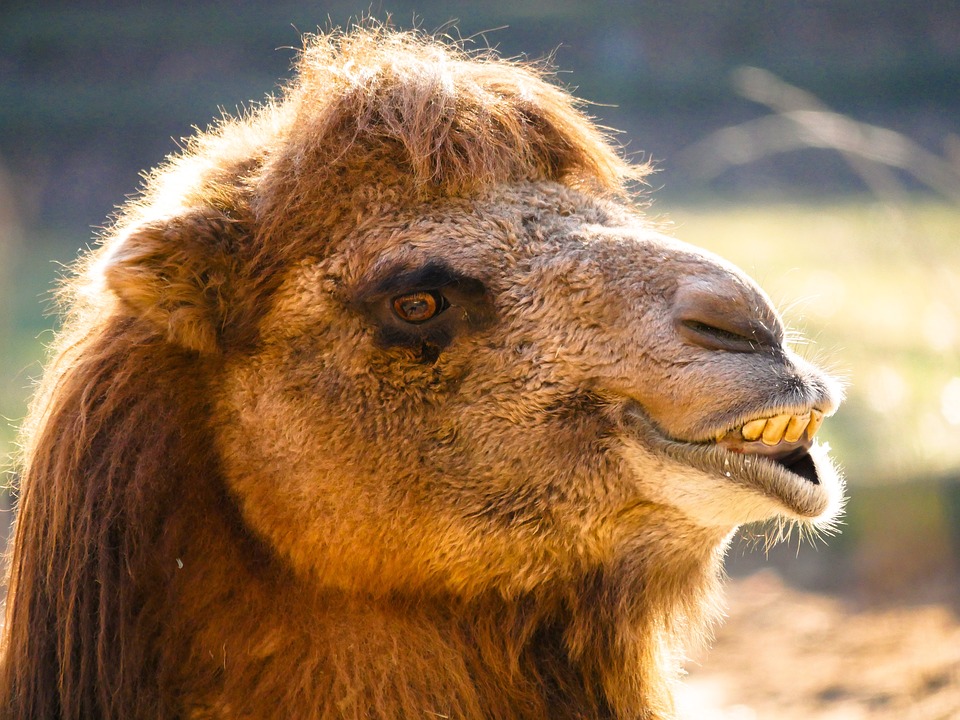 The total number of laws in the US is staggering. The laws can be at a local level, they can be at the state level, and they can be from the federal level. Many of the laws could have been written and passed a long time ago, so they are outdated, yet lawmakers may have never gone to the effort of rescinding the old law, which leaves the law in place.

Many, probably most, laws that are in place make sense, even if we don’t agree with them. Others are questionable at best, and quite a few don’t make a great deal of sense at all.

This is the second installment of some of those crazy laws.

* In 2012, a law went into effect in San Jose, California, that makes the use of plastic bags in stores illegal. This is marginally understandable since it takes a long time for plastic bags to break down. However, the most used alternative is paper bags, made from wood pulp, which means that a lot of trees are cut down primarily to make bags.

* There is a law in Connecticut that pickles must be able to bounce. Apparently, pickled cucumbers can bounce, but unpickled cucumbers don’t, so the idea is that the law shows the difference easily. I’ve never tested whether pickles bounce and I’m rather curious if they actually have an official job of pickle bounce tester.

* In Eagle, Idaho, it is illegal to sweep garbage or debris into the street. While this law is understandable, I wonder if so many people were sweeping crud into the streets that a law was necessary in order to stop them.

* A law in Indiana makes it illegal to ride a horse over 10 mph. I’ve ridden quite a few horses, but not one of them was equipt with a speedometer, so I’m unsure how a person would be able to make sure they weren’t breaking the law.

* In Michigan, if a woman raises her skirt more than six inches when walking through a mud puddle, she’s breaking the law. This law was obviously written back when it was ‘shameful’ for a woman to show any part of her legs above the ankles.

* In Georgia, it is illegal to spread a false rumor. I rather like this one, though enforcing this law might be a little tricky.

* In Colorado, a law dictates that if a pet cat is allowed to roam around outside, it must have a taillight.

* In Utah, couples who go dancing must keep some distance from each other. In fact, the law states that daylight must be seen between the couple. If the law was taken literally, that would make it illegal to dance after dark because no daylight could be seen no matter how far apart the couple was dancing.

* In Virginia, chickens are prohibited from laying eggs before 8 am or after 4 am. I wonder how many chickens in Virginia routinely break the law?

* It is against the law in Galveston, Texas, for a camel to run loose in the street. This leads me to wonder how many camels there are in Galveston.

* In Memphis, Tennessee, it is illegal for a woman to drive a car unless a man walks in front of the car to warn pedestrians and motorists that the car is being driven by a female. It seems to me that this law is primarily useful only in converting a lot of men into speed bumps.

* In Hawaii, it is against the law to put a coin in your ear. Is it really common for people to put coins in their ears, or is this just an islander thing, I wonder?

* In Georgia, it is against the law to live on a boat for longer than a month.

* In Delaware, it is against the law to sell dog or cat hair.

Seriously, what do you think of these 16 laws? The scary part is that lawmakers are actually paid to make laws like this. Clearly, the ability to think is not a prerequisite for writing and passing a law.