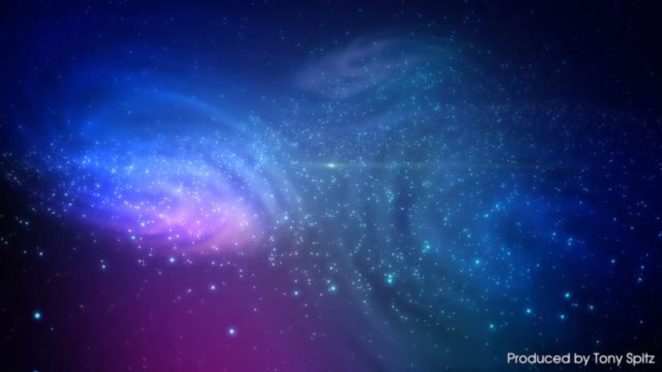 If you don’t know if someone likes/doesn’t like you, (or want to know how they feel about someone else) create a bit of gossip and see what they make of it.

Tell the biggest blabber mouth something, and sit back and see the responses. If you are astute, the responses will not surprise you. If you haven’t been paying real attention, you’ll be shocked.

Friends or those who like or are indifferent, will bring the gossip for verification or dismiss it. Enemies will embrace it and repeat it.

This has been proven with the Macedonia Fake News. People who worship Trump and/or hated Clinton were quick to believe the stories fabricated by youths in Macedonia. These  guys weren’t evil, had no interest in politics, they had learned their lesson from The Whitehouse Insider. They learned that people wanted to read bad things about people they hated; hence having a Black Man in the White House upset American racists, so they gobbled up every story Ulsterman invented.

As there are many racists in America, for the Macedonians to select the most racist candidate for President and create hundreds of positive fake stories about him would get a lot of readers and make them thousands upon thousands of dollars.

These guys weren’t psychic, they learned that people want to read the worst things about those they hate, so turned it on its head and posted item after item targeting white supremacists who supported Trump, and posted anti Clinton items for the same audience.

You don’t have to go that far. Simply create a rumour about someone, and see who picks it up and who doesn’t.

Many people are so distracted they can’t tell friends from enemies. Anyone who smiles at them is a friend. Those who don’t smile are enemies.

Focus. Learn to pick up on body language. Learn how people speak and look when they lie. This happens every day.