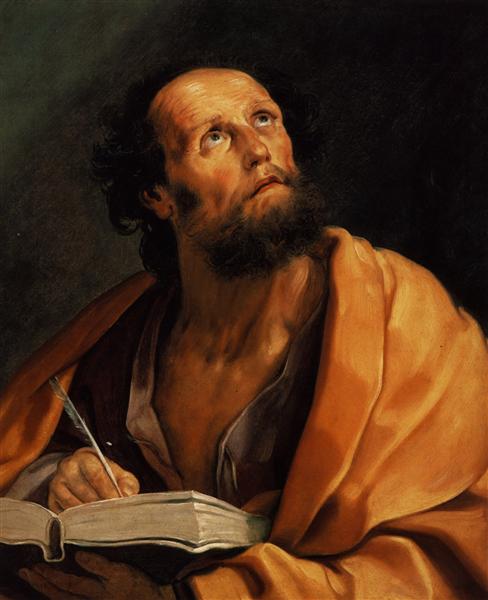 Luke, the author of the gospel that bears his name as well as the Acts of the Apostles, is the only Gentile to be the human author of a portion of Scripture. Although he only penned the gospel bearing his name and its sequel, the Acts of the Apostles, based on the length he wrote quite a substantial portion, approximately one-quarter of the New Testament.

Luke was an educated man. He was a physician (Col 4:14) by profession. His writings also show him to be an excellent historian. His knowledge of the Greek language is on a par with the classical authors.In the past critics of the Bible have used Luke’s writings to “prove” that Scripture was not historically accurate and, therefore, could not be trusted. Is there any truth to this claim? The truth is that Luke was quite accurate when it came to history.

In Luke 3:1 he refers to Lysinias as the tetrarch of Abilene. The scholars considered this an error because Lysinias ruled in Chalcis half a century earlier. For years this was offered as evidence that the Bible was untrustworthy. Then archaeologists uncovered an inscription dating back to the time of Tiberius (14-37 AD) which refers to Lysinias, the tetrarch of Abila near Damascus. It turns out that there were two government officials bearing the name Lysinias. Score 1 for Luke, 0 for the skeptics.

The Acts of the Apostles has also been found to be historically reliable despite the claims of skeptics. One point that has been demonstrated over and over again is his accuracy in using the proper title for government officials in various locations. Luke correctly identifies the political leaders of Thessalonica as having the title politarchs (Acts 17:8). He also used the correct title, gramateus, for the chief magistrate of Ephesus (Acts 19:35). Felix and Festus are correctly identified as procurators of Judea.

Now we cannot base our belief on the infallibility and inspiration of Scripture on the fact that Luke has continually been proven correct while the skeptics have been proven wrong, but it does demonstrate that the orthodox teachings on this matter are not intellectually flawed as is often claimed.