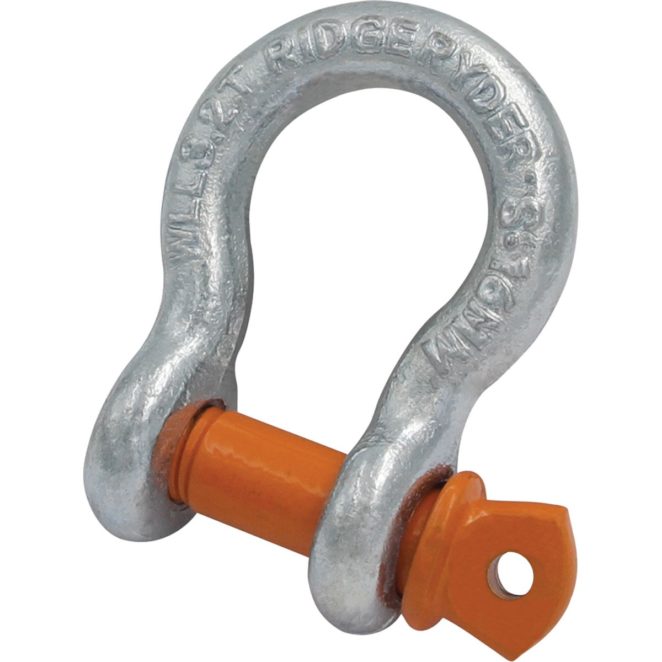 In the article, Loyalty is not a Shackle I made the point that I am NOT loyal to people who are Not loyal to me.

Think about the times you betrayed someone, yes, maybe they were wrong, but it was your mouth which spoke out against that person, that person who never did anything to you but  because the group came first…

This is enslavement. You do these actions because you  are enslaved by the groups you belong to. You let them control you in this twisted definition of ‘loyalty’.

Why I focus on this is based on a recent experience.

I belong to a group which owns this place and rents me a room.  I don’t get  special treatment, I have no duties, me and the people who don’t belong to the group, are treated the same. Like dirt.

Now the place is ‘run’ (term used loosely) by a huge bed bound hippo who never did much except rip off the group.

They don’t care what I say, they pray to Hippo.

The current President of the group was a repulsive guy I call Mollusk. He is rude, stupid, puffed up. He is the kind of guy that if I see him down the hall, I go out the side door.

This President decided to hire a team to paint the place. The team is made up of nice guys.  I like them.

Do you think I am going to tell Mollusk that it doesn’t take 5 days to paint one 12 by 12 room?

Do you think I’m going to say a word against these guys, even if they sit under the tree for half a day?

Why should I betray them?

The group to which I belong is made of people who  have no respect for me. Not one of them ever asked me about the place, not even off hand.

Oh, I’m sure at some point someone will find out what went on, and confront me. Maybe ask me if I didn’t see, or don’t know…

I’ll shrug, look blank as if it’s the first time I’m hearing it.

After all, they don’t respect me, it’s not like I’ll lose status if they think I’m stupid or unobservant.