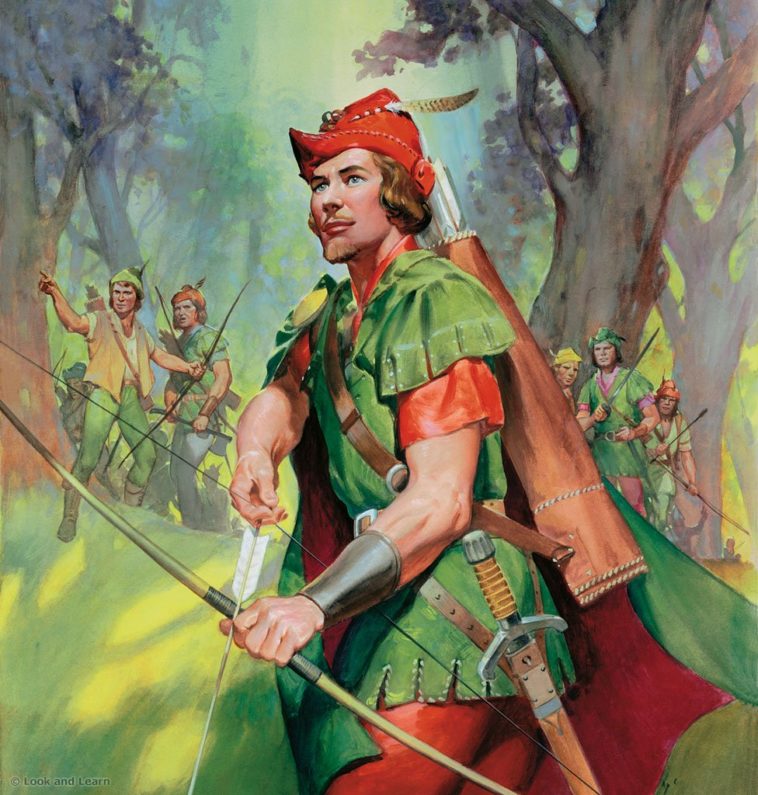 Robin Hood. Original artwork for Look and Learn (issue yet to be identified).

There are a number of real life references; such as the King of England being Richard I who was on a Crusade and captured and ransom needed to be raised; hence the aggressive taxation of the time.

There is a Sherwood Forest, a Nottingham, a Sheriff of Nottingham, and so many stories, starting from 1250 going on to today.

The facts that are known; 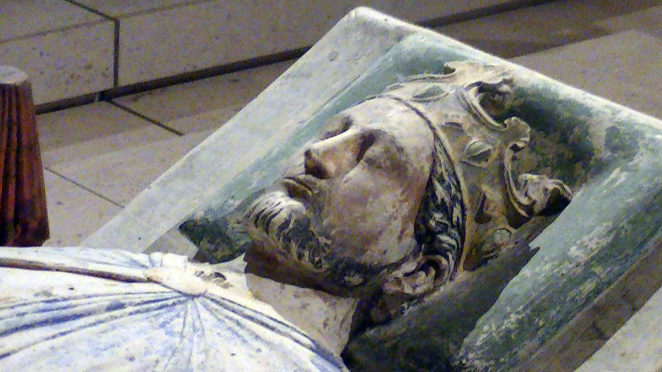 There was the (in)famous King Richard I called ‘the Lion Hearted’ who after his wasteful and failed Crusade was captured, not by Muslims but by Christians in Vienna.  Leopold V,  the Duke of Austria charged Richard for arranging the murder of his cousin Conrad.   This was 1192.

Richard was handed over to Henry VI, who was the Holy Roman Emperor.  As Henry needed money, he decided to hold Richard for ransom.

High taxes were slapped on everyone, demanding a quarter of the value of their property. Gold and silver treasures of the churches were confiscated, and money was raised from taxes.  Richard was released in 1194. 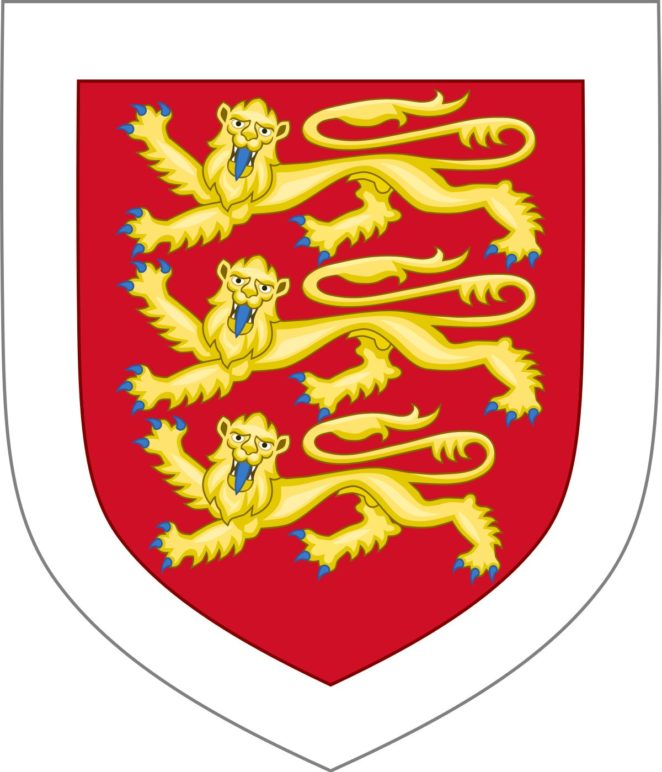 During this period there were many people who rebelled against these taxes, and many reports of attacks made on those who collected the revenue.

It is possible that one chap did attack the coaches carrying the wealth from the Northern regions which would have gone through Nottingham, and used Sherwood Forest for his ‘hide out’. 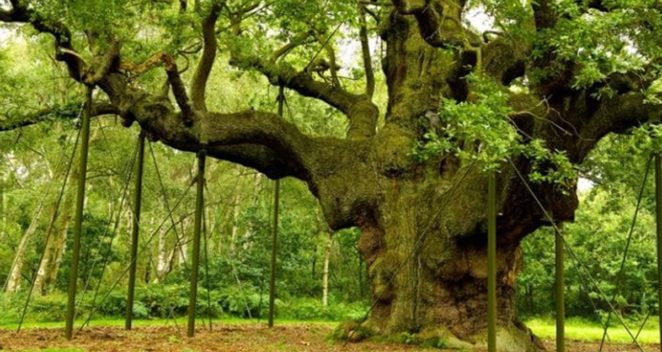 The fact that during the 13th, 14th and 15th century many outlaws were given the nickname ‘Robin Hood’  seems interesting, suggesting that there had been someone whom these outlaws emulated.

There is, alas, no hard core proof that a person existed named Robin Hood, although the foundation for such a man performing such actions, is likely.