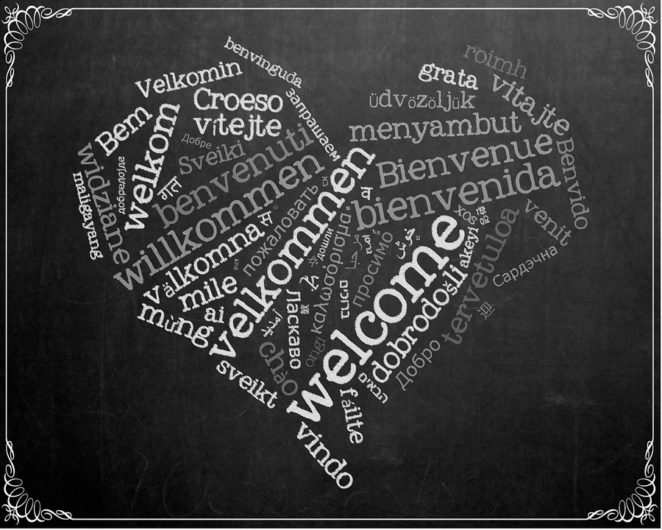 Animals do not have the language faculty that humans have. They can be conditioned to respond to, and even mimic, human words, but they are not using language. Humans have the ability to make an unlimited number of unique phrases and sentences. Animals don’t have this capability.

Noam Chomsky, the leading expert on language, theorizes that the language faculty came in a saltational event, fully formed. Somebody, somewhere probably 50,000 years ago was born with it, and passed his genes on. Now I don’t believe it happened with only one person. I believe these saltational events happen with the majority of the population.

If it WAS a saltational event, and I believe it was, that means it was designed. There is no other way to create a saltation. There is a COMPLEX of simultaneous changes, all interacting and depending on one another. You can’t do certain complex things in a step-by-step Darwinian fashion. It has to happen all at once.

If this did happen 50,000 years ago like Noam Chomsky thinks, it was during the Age of Aquarius two Precessional cycles ago. I have a theory that big changes occur during this Age (and certain other Ages) and language is definitely up there in big changes.