My grandmother Francisca was a housekeeper for a wealthy family in the San Diego community of Ocean Beach. Everyone called her Pachita. But more often than not, she was called a witch. My older aunts, Fana, and Mona, swore that she was a witch. I don’t exactly know why they were so insistent. All I know is that they never had anything nice to say about mi abuelita.

My grandmother was raised in Mexico, in the state of Jalisco. Jalisco is known internationally for Tequila, Mariachi’s, and rompope; the custard alcoholic beverage made by the nuns. 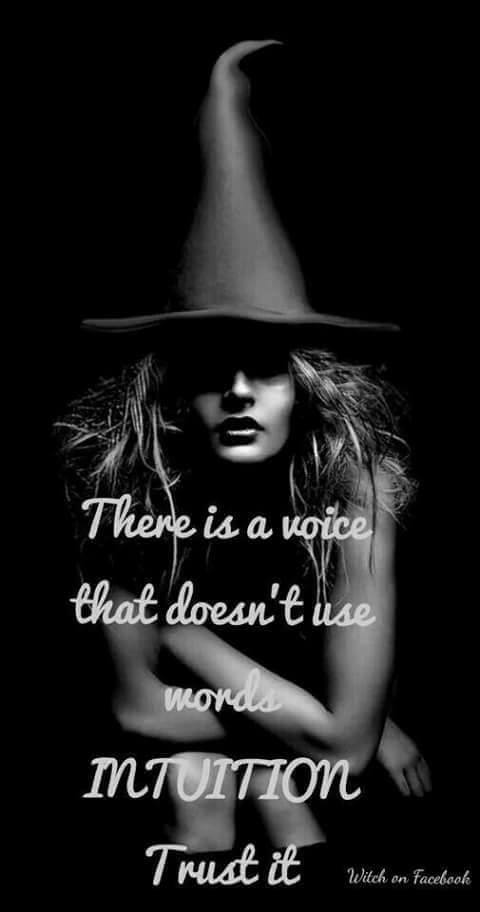 My grandmother knew all the herbs. She knew their names, and what they were good for. When I was a kid, and twisted my ankle in school, she would fix it. Ella sobaba. She did a type of massage similar to deep tissue and physical therapy, that is what sobar means.  Everyone in her small town of Ameca knew that they could count on Pachita, for what ailed them. She was also a midwife. She studied in Guadalajara and was certified before my youngest aunt was born. 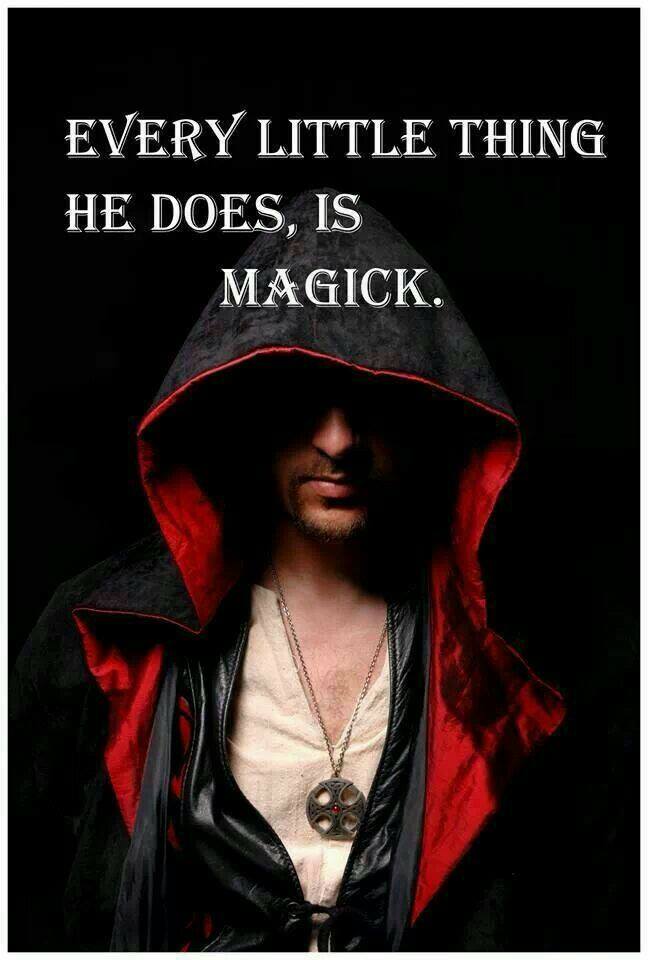 Whenever I would swallow gum as a child, she would give me castor oil to help it go down my digestive tract slowly, and softly. She also did her own version of Rolfing. Rolfing is a type of deep tissue massage done for the back to help with cases such as swallowing gum.

The Rolfing would hurt, and I would often hear my back crack, but it worked. We never had to go to the ER or stay in pain for very long. 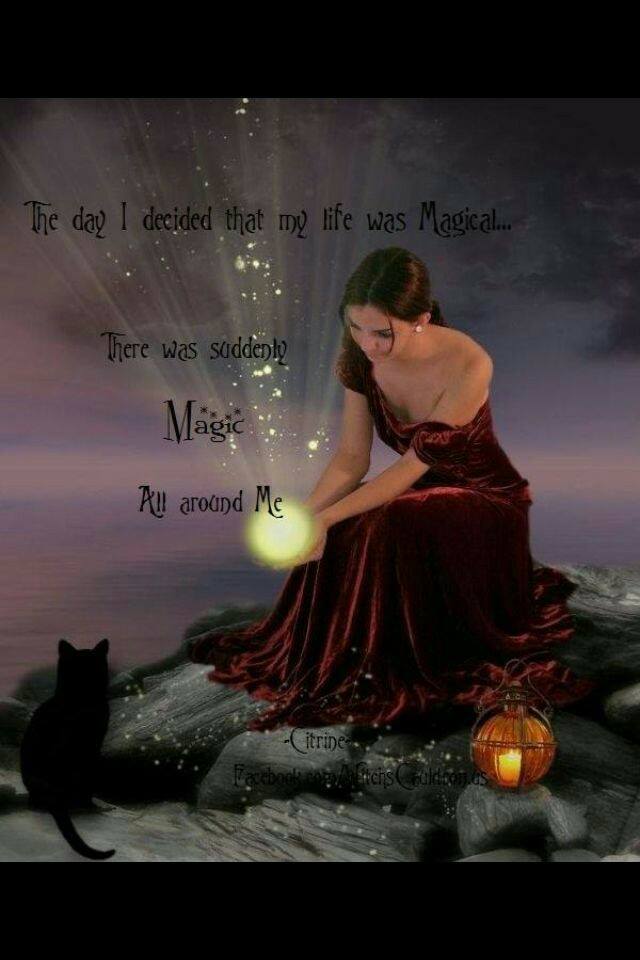 She hardly spoken any English, and didn’t know how to read or write Spanish. She spoke a language of the Nahuales people, direct descendants of the ancient Aztecs. Instead of saying, “Excuse me,” all she could say was, “Ex-queeze me.”  I miss my grandmother, especially since she passed away months before my Quinceanera.  I never knew how much I would grow to miss  her.

Now that I am older, I am the one called a witch. I suppose for some of the same reasons:  There are ignorant people everywhere. 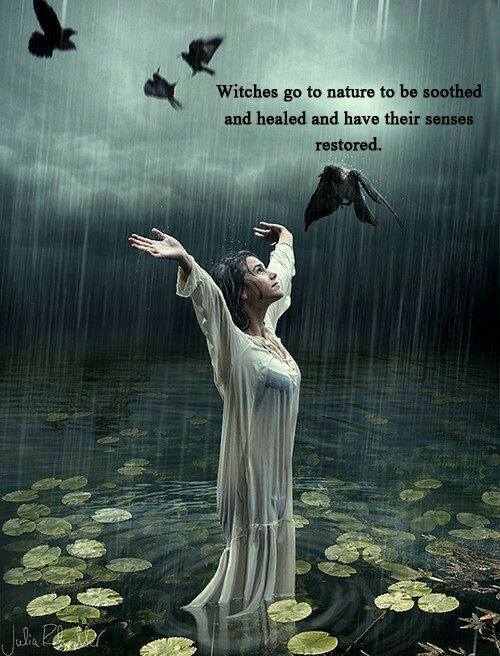