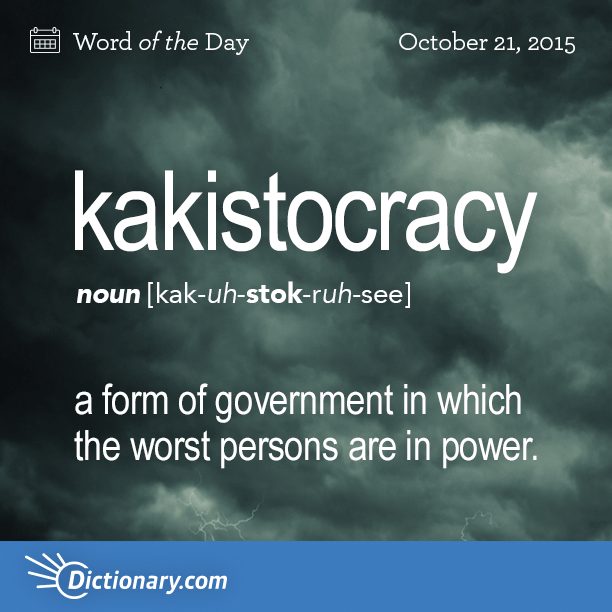 Once the civil service, which was supposed to be non-political, became puppets of the regime in power, all possibilities of honesty, independence, and competence died.

Positions were filled on the basic Bed/Blood/Favour basis.

A guy would appoint a superannuated Gal to a post as a retirement gift before he married Young Thing.   Another would cram his son into a post so as to give him a job.   Another owed money or his election to someone, so handed him a post to be granted as he saw fit.

Hundreds of people, paid by taxpayers, for jobs they are incapable of doing, requiring others to be hired to ‘advise’ and ‘consult’ to prevent absolute chaos.

As there is no one who is capable or willing to blow a whistle, no whistle is blown.  Further, what’s the ‘get’?

If someone stand up and says, ‘The Minister appointed his Gal’, what is going to happen?  The whistle-blower loses whatever it is s/he has.   And gains nothing.

All the ‘watchdog’ agencies are run by someone who either arrived there on her back, is the son of, or a political appointment.

To complain is a non-insurable risk.

Which is why Jamaica is a Kakiscracy.