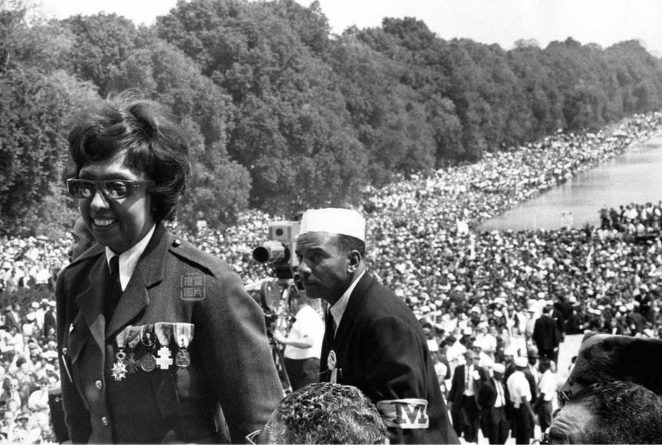 Josephine Baker was a Knight of the Legion of Honor, holder of five medals of courage, she had leading roles in five films, performed in countries around the world (including the SFRY held a concert in Belgrade and Skopje 1968) and fought racial equality to all the influence that brought her glory. Is raised twelve children, had over fifty famous lovers of both sexes, divorced her four husbands, the world’s most famous among celebrities, and experienced that the American public finally accepted, 50 years after she left. 12 April 1975, four days after his grand return to the Paris scene fifteen-minute standing ovation, she died in her bed from a brain haemorrhage. 20 000 people escorted her funeral. Princess of Monaco has transferred her suitcase in Monaco, where she was buried with all the honors of the French army.