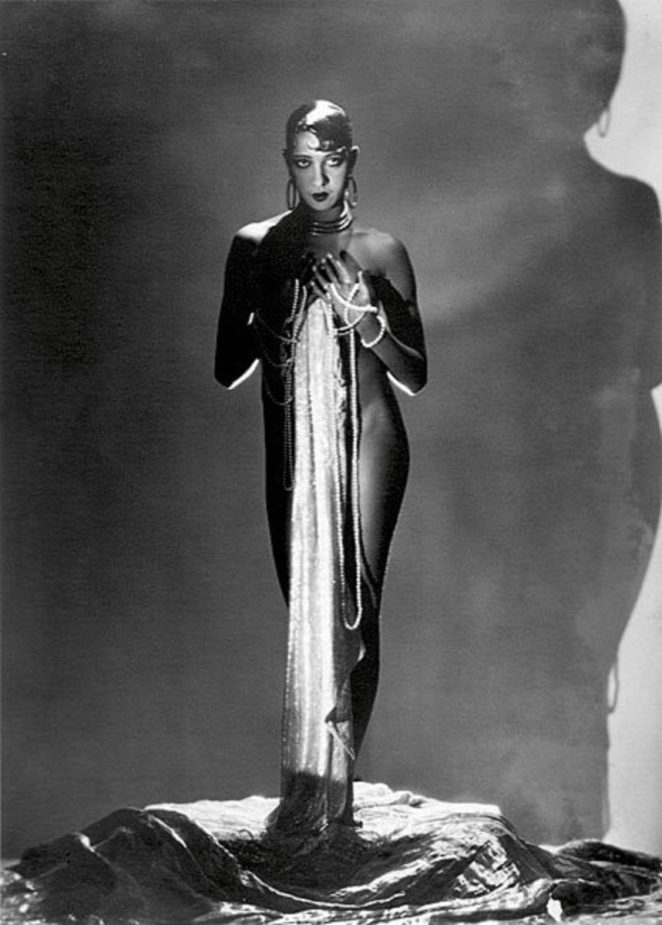 Black woman plays naked in Paris in 1926 before captivated audiences and critics. Her dancing is not a striptease is not mockery. It was Josephine Baker. Her dancing is a revolution.

Before she became the desire of French fashionable, owner of the castle, an accomplice of the French Resistance in World War II and one of the most famous dancers in history, Josephine Baker was Freda Josephine McDonald, was born in 1906 in Missouri. Racism, which by no means idle in his alleged grave then and there experienced its golden Aryan Ages; the austere poverty twelve Fred plays in the streets for a dollar. With thirteen years enters into marriage with a William Willis. He was a bully, and she a child, that talent and happiness gets a place in the choir of St. Louis. Hor takes her to New York; and there is acceptance of vaudeville. The Roaring Twenties are no exception to the rule that American history has always two: Past the white Christians, settlers from Ireland, Germany and Scandinavia, and the past poor institutional despised, sometimes abused and today ‘subprime’ group. While young white women exercised the ornate Flapper emancipation movement in their bars and enuističnim romance background role played by black servers and entertainers.

Young black woman whose skin was dark offensive, in vaudeville were able to get the main points of the present disturbing humor. Josephine and her associates Maza had black paint, emphasized stereotypical hairstyles and jewelry. It’s blackface, racist display appearance and behavior of people of black skin, which are extensively used and comedians entertained drunks white skin (which, to our disgust, some do so today). Josephine and associates, detachment black women, have used it to make the audience believe that they actually white.