I have had this since I was 16 years old when I seen my first dead person staring at me from my bedroom door during a thunderstorm.

More than not I have never been one to see dead people everyday and I was glad of that, however, when I moved into this one place it was active and I seen a few, smelled a few and was touched by a few.

I am thinking it was more about my roommate than me at this place because he had the sixth sense, dead people were always around him, he was always freaked out about them too. No matter where he lived he seen them.

Activity got to me a lot around the house in the past few months, I was seeing, feeling and smelling them more and more, that was because that my roommate was nearing his own death and I think they all knew it. Maybe they wanted  him to pass them over or to go through to heaven with him, I really can only guess.

I do miss my roommate, I took care of him for many years when he was sick but we were roommates many years before then.

So, want to know the last dead person I seen?

I was with my roommate when he died, I seen a bright white floating around his room, I told him, the white, that it was okay to go to heaven, that I would be alright, that he would be alright. 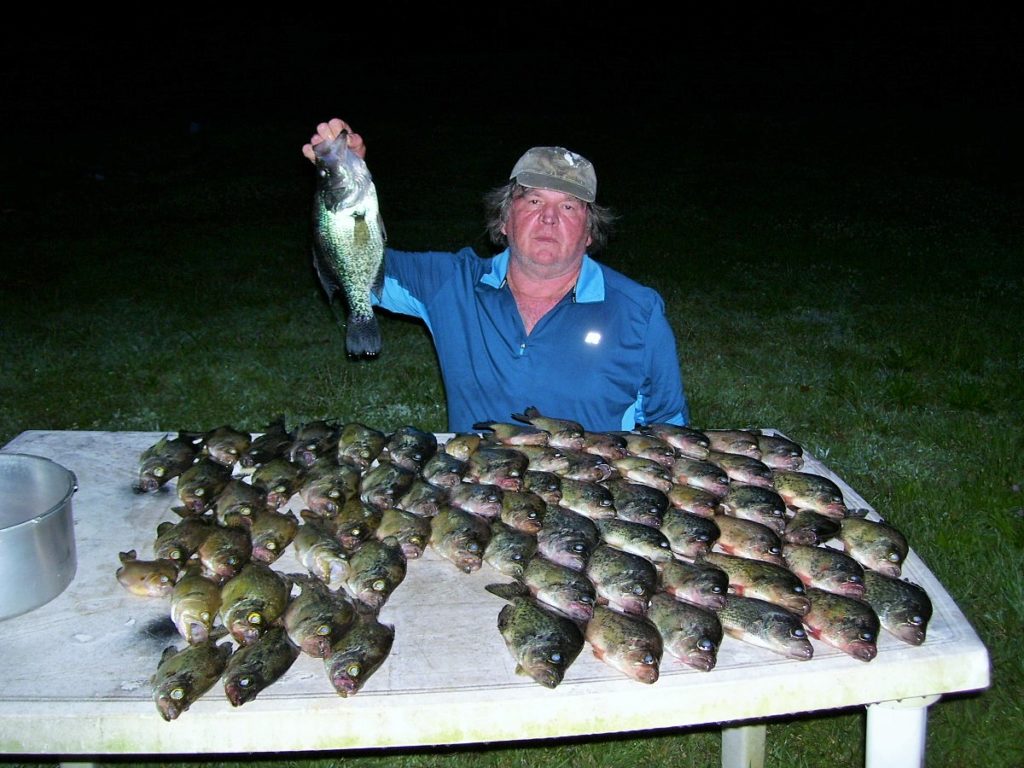 Photos By Pixabay and Andria Perry